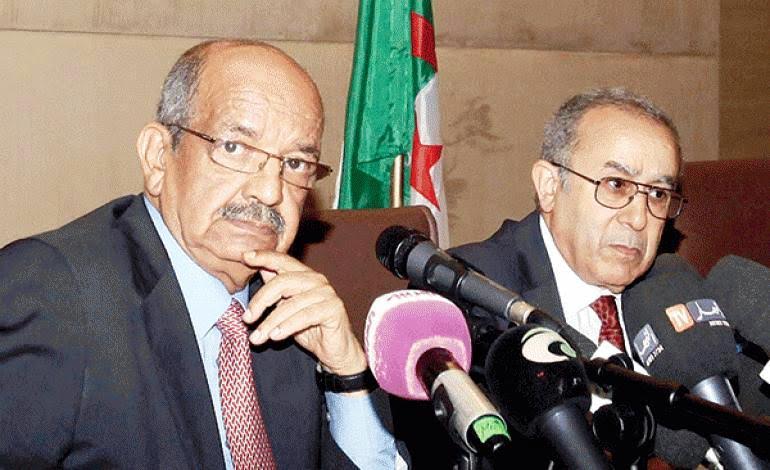 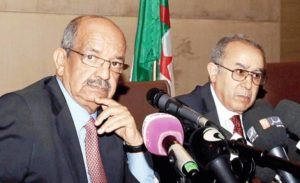 The Algerian regime, which has closed its borders with its Moroccan neighbor since 1994 and which continues to support the Polisario separatists, is seemingly destabilized by Morocco’s application to become a full-fledged member of the Economic Community of West African States (ECOWAS).

After it failed to prevent Morocco from returning to the African Union, Algerian diplomacy was once again completely disoriented by the Kingdom’s decision to integrate a regional community at its southern borderline.

The Algerian regime, which has tirelessly maneuvered to impose its hegemony in the Maghreb and the Sahel, is now cornered by the results of the large-scale diplomatic offensive initiated by King Mohammed VI across Africa. During the latest African summit in Addis Ababa, the King had pointed out that “the flame of the Arab Maghreb Union has faded.”

Commenting on Morocco’s willingness to join ECOWAS one month after it returned to the AU, the Algerian media did not hesitate to talk about a geostrategic overturn in the whole region.

The political and economic rapprochement between Morocco and the countries of the continent, a rapprochement that included recently even the countries that were siding with Algeria on the Western Sahara issue, seem to put Algerian authorities in a very uncomfortable position, conceded the Algerian press.

What reinforces Morocco’s breakthrough in Africa is that Algeria, whose economy relies up to 90% on the receipts of hydrocarbons, has nothing more to offer its former African partners. With the collapse of oil prices, Algerian rulers are now confronted with serious budgetary difficulties aggravated by a growing social tension.

It is in this context that the Algerian regime has incited in recent months the Polisario leadership to opt for military escalation in the buffer zone of Guerguarat in the southernmost tip of Western Sahara, to push the Moroccan neighbor in an armed conflict. But it was without counting on the diplomatic skillfulness of King Mohammed VI who rapidly defused the tension, and spared his country from falling into the trap set by Algeria.