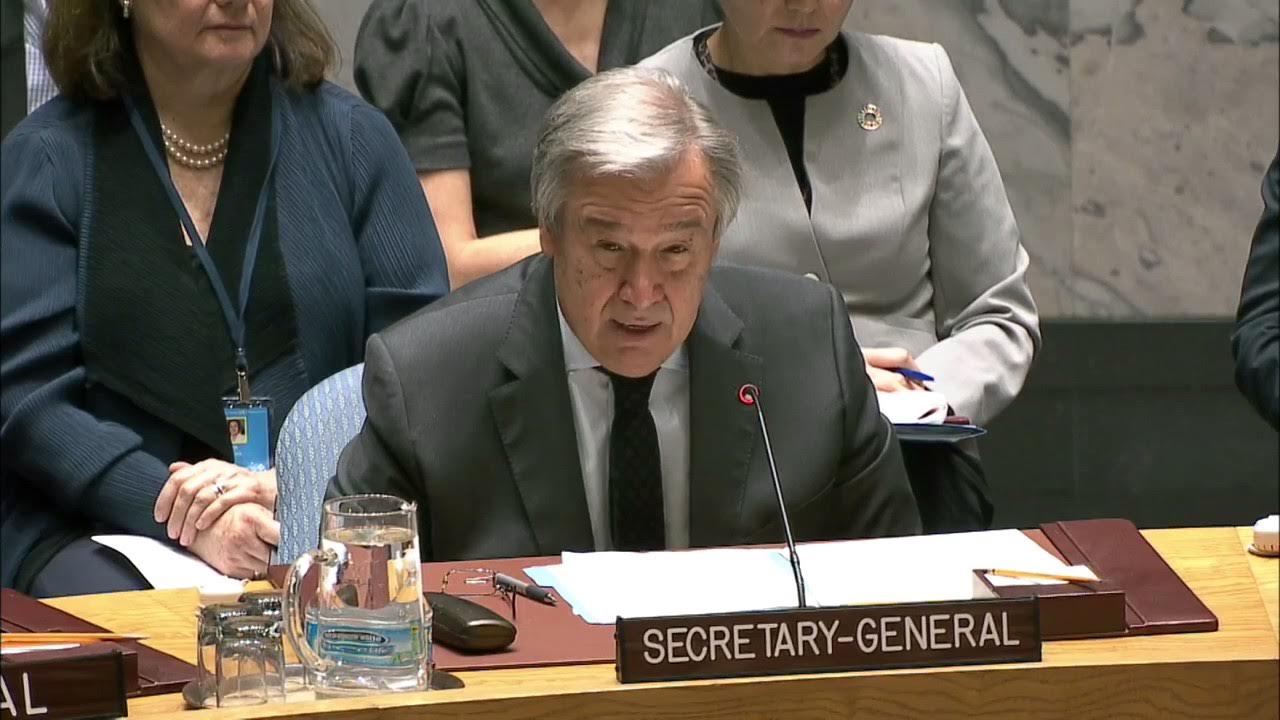 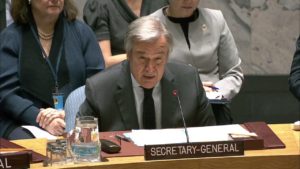 UN Secretary-General Antonio Guterres is scheduled to present his annual report on MINURSO and the latest developments in Western Sahara on Friday (April 7), while tension persists in the area.

Tension erupted after the Polisario positioned its armed militiamen in the demilitarized buffer zone at the Moroccan border post of Guerguerate.

According to the UN Security Council agenda for April, the UN SG would submit his draft annual report to the fifteen members of the Council, whose rotating presidency is held this month by the United States.

The renewal of the MINURSO mandate, which expires on April 30, is among the main points to be debated at this session. The UN Security Council might also discuss again the question of the return of a part of the MINURSO civilian component, expelled by Rabat in March 2016, and the extension of its mandate to the monitoring of human rights in the Sahara.

Guterres’ s draft report on the Sahara issue also mentions the risk of a possible resumption of armed hostilities between Morocco and the Polisario, due to the fact that the Front maintained a dozen armed elements in the area, which normally falls under the exclusive jurisdiction of the peacekeepers of the Minurso.

Morocco had rejected a previous American proposal to extend the MINURSO mandate to human rights monitoring. The Moroccan diplomatic mission at the UN has already begun contacts and consultations with members of the group of friends of the Sahara (France, Spain, Russia, the United Kingdom and the United States) to stop the re-emergence of a similar draft proposal deemed contrary to Morocco’s interests and to its efforts to promote human rights, including in its southern provinces.

In his draft report, Guterres mentions the appointment of a new UN Secretary-General’s personal envoy for the Sahara, as the former mediator, Christopher Ross, resigned before the end of his term.