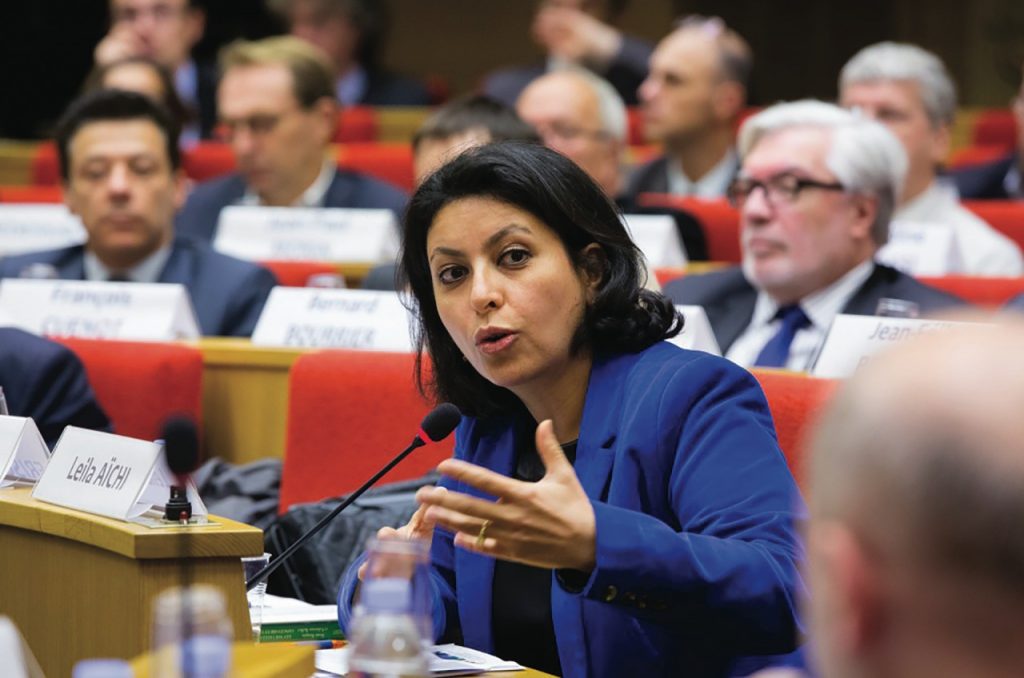 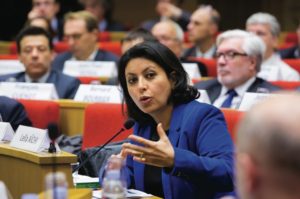 The French-Algerian senator, Leïla Aïchi, has paid a high price for her support for the Polisario, as her name disappeared, on Wednesday, from the final list of candidates of “La République en marche!” (LREM) for the June legislative elections in France.

The candidacy of Leila Aïchi, who has been listed by MoDem of François Bayrou and who was initially scheduled to run in the 9th district, reserved for French expatriates, stirred an outcry especially among the Franco-Moroccan community. This community challenged Aïchi’s candidacy because of her support for the Polisario and for the Algerian regime’s stance in the Sahara issue.

The name of the controversial Franco-Algerian candidate has been erased off the final candidates list of Emmanuel Macron’s movement “La République en Marche” as it can be seen in the list published on Wednesday (May 17) on the LREM website.

In an attempt to save her candidacy, Aïchi issued the day before (May 16) a statement flatly denying any links with the Polisario and any hostility towards Morocco, its King and its institutions. But seemingly, her assertions were not convincing as to her neutral stances.

In April 2013, she came under the spotlight when she organized, in her capacity as Senator of Paris, a debate on “Human Rights in Western Sahara”.

The only guests to the debate were Polisario members, Algerian officials and their supporters. So, they had the opportunity to criticize Morocco as much as they could since there was no one in the room to oppose them or deflate their allegations.

In her address at the debate, the Senator deplored “international indifference to the fate of the Sahrawi people” and even denounced “France’s systematic alignment on Moroccan politics”.

A picture published at the time, shows the warm welcome Leïla Aïchi reserved to the Polisario torturers, who were accompanied by senior Algerian officials and diplomats.

A large number of French and Franco-Moroccan voters spoke out against her candidacy to the National Assembly because of her blatant bias that contradicts France’s official position on the Sahara issue.

All French Governments, whether from the right or from the left have consistently supported the search for a solution under the aegis of the United Nations and described from the onset the Moroccan autonomy plan as a “serious and credible basis for a negotiated solution”.