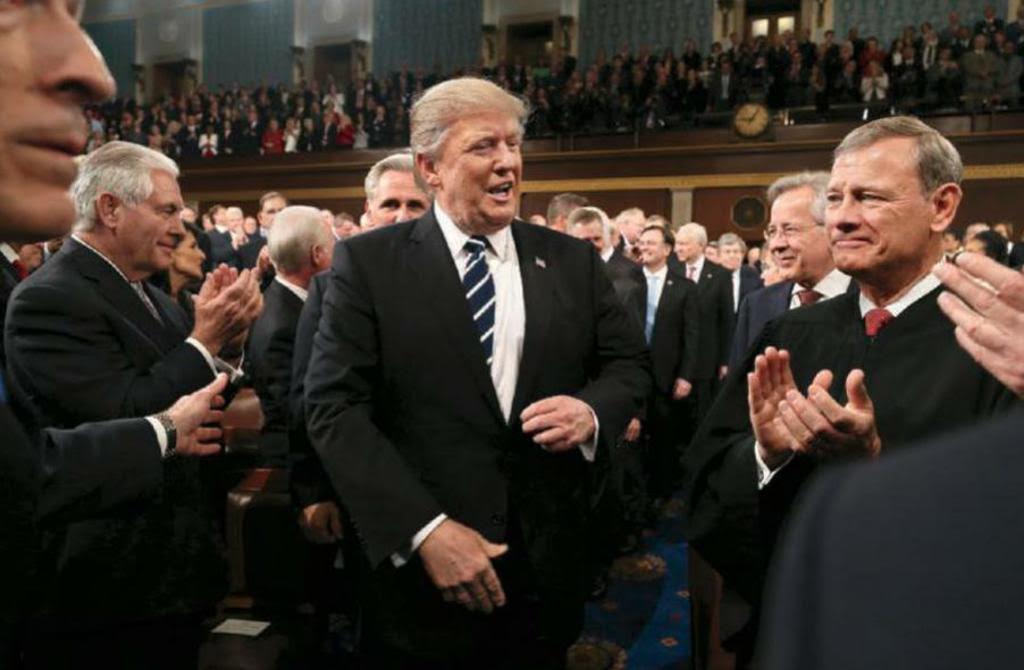 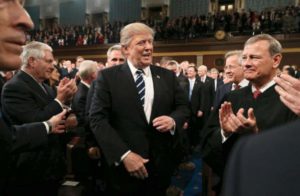 Algeria and the Polisario are finding it difficult to conceal their resentment at the stance expressed lately by Donald Trump’s administration regarding the Moroccan Sahara conflict.

The separatists and their mentors were hoping to see the new US administration adopt a stand on this issue favorable to their theses, but they were bitterly disappointed.

While Algerian rulers and Polisario leaders have not yet assimilated the latest Security Council resolution on the Sahara, largely in favor of Morocco, they were dealt another blow, this time directly from Washington.

In the FY17 Appropriations Bill passed by the Congress and promulgated by President Donald Trump on Friday, May 5, the United States renewed unambiguously its support for Morocco, in the territorial conflict opposing it to its neighbor, Algeria.

Better than this, the Congress calls on the Secretary of State to continue his efforts to “negotiate a settlement of this dispute, consistent with the policy of the United States to support a solution based on a formula of autonomy under Moroccan sovereignty”.

In the same document, the Trump Administration is invited “to support private sector investments in Western Sahara”.

Washington’s position seriously compromises the theses upheld by the Polisario and by Algeria, a stakeholder in the frantic and illegitimate battle waged against Morocco.

And they are not at the end of their sorrows. France’s President-elect Emmanuel Macron will surely drive yet another nail in the coffin of the separatist theses, although the ailing President of Algeria Abdelaziz Bouteflika tried to soften him in a congratulations message. He described him as a “great friend of Algeria” in a vain attempt to coax him to change France’s stand on the Sahara issue.

The Polisario and Algeria try to ignore that Macron’s diplomatic adviser Aurélien Lechevallier had said during the electoral campaign that regarding the Sahara issue, Macron will maintain France’s position in favour of UN-led efforts to find a political and mutually acceptable solution to the regional dispute, and that Morocco’s autonomy initiative represents a credible basis to reach a political settlement.