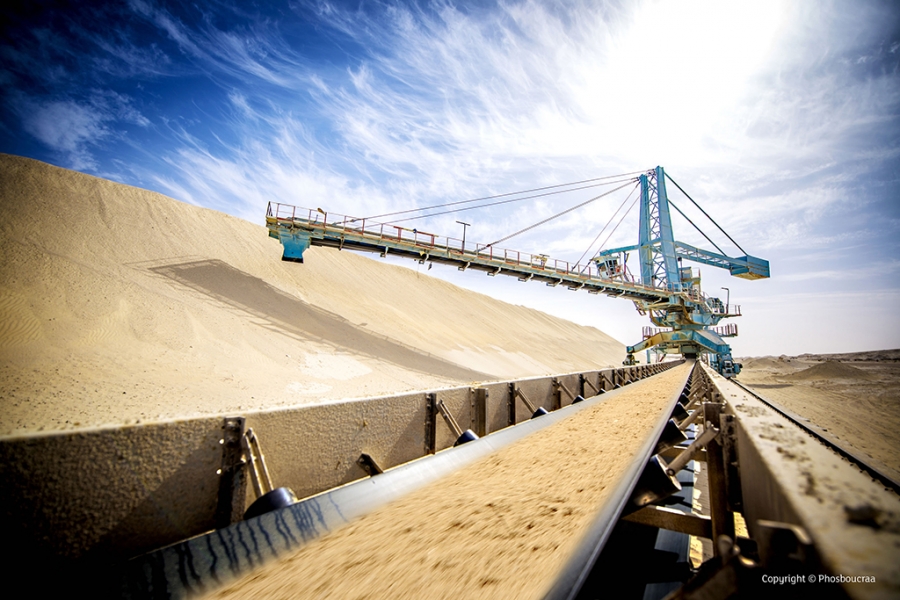 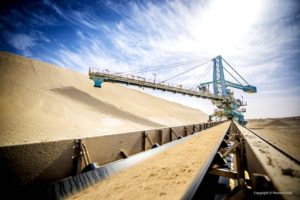 The authorities of Uruguay, one of the few Latin American countries that still support the Polisario’s separatist claims, refused to seize a ship carrying 300 tons of Moroccan phosphate from the Boucraa deposit in Western Sahara.

Following suit to Panama, which eventually released a ship carrying a shipment of phosphate from southern Morocco destined to Canada, Uruguay inflicted a new blow to the Algeria-backed Polisario Front.

The separatist front, which has seemingly exhausted all its options in the diplomatic battle it is waging over Western Sahara, embarked on a new adventure in its attempt to challenge Morocco’s exploitation of natural resources in the Moroccan southern provinces.

So far, all seizure requests made by the Polisario to the countries where ships loaded with phosphate or other products from the Sahara transit were turned down.

Only South Africa responded favorably to the separatists’ request and immobilized the vessel Cherry Blossom, loaded with 55,000 tons of Moroccan Sahara phosphates, that was heading to New Zealand.

This position, which has no legal foundation, finds its full explanation in the fact that corrupt President Jacob Zuma’s regime is fiercely hostile to Morocco and its interests and is aligned with the foreign policy of Algeria, the main supporter of the Polisario.

The request of the Polisario, which was trying to reproduce in Uruguay what it did in South Africa, was turned down by Uruguayan judicial authorities, as did Panama early June. The Panamanian Maritime Court had actually refused to seize the ship “Ultra Innovation” with a shipload of Moroccan phosphate from the town of Laayoune as requested by the Polisario and its lobbyists.

The Panamanian court simply declared itself “incompetent” to rule on “a matter of international politics”, especially since the Polisario Front was not the owner of the shipment, subject of the seizure request.

The decision of the courts of both Panama and Uruguay embarrasses South African justice and political authorities vis-a-vis not only Morocco and the owners of the Cherry Blossom vessel but also the entire international community and the World Trade Organization (WTO), because there is no justification for such a decision in maritime law and international trade law.