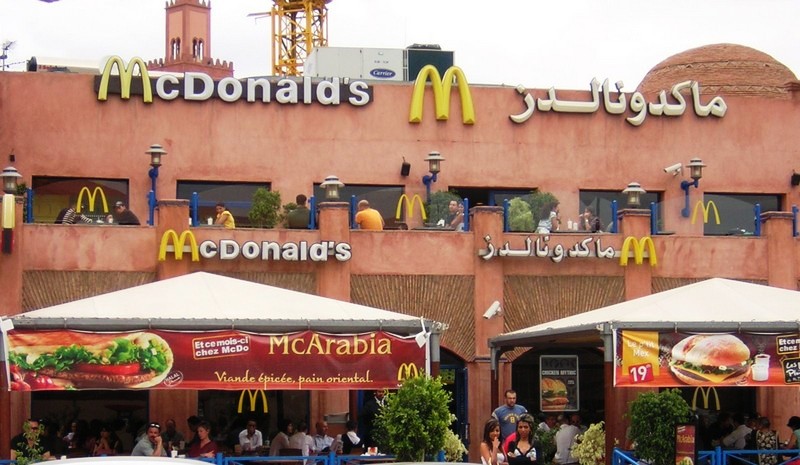 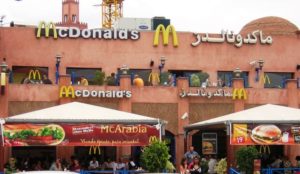 The Polisario Front learnt with great bitterness the opening of a restaurant of the American fast food chain “McDonald’s” in Laayoune, while the city’s inhabitants welcomed the news.

After they attempted to convince the American chain not to open its restaurant in Laayoune last year, the Polisario supporters are now trying to convince the city’s inhabitants to boycott McDonald’s, arguing that it serves non-halal meat and harmful fast food products.

The Polisario received the news of the opening of the restaurant like a cold shower. Its leaders fear that other large foreign investors will follow suit to McDonald’s, a fact that would constitute, according to the separatists, a de facto recognition of the Sahara as Moroccan.

Located in downtown Laâyoune, the new McDo covers an area of ??1,137 m² and required a 32 million DH investment. The agreement on the opening of the restaurant was concluded between the City Council of Laâyoune and Hope Invest, which will manage this new unit for a 10-year period.

The new McDonald’s will create some 200 new direct and indirect jobs in Laayoune.

Commenting on the coming of the US trademark to Laayoune, Spanish news agency EFE made it clear that this is a purely commercial decision. Meanwhile, McDonald’s flatly rejected all speculations that a political dimension underlies the opening of its restaurant in this southern province of the kingdom, as claimed by the Polisario separatists.

McDonald’s has been present in Morocco since 1992, operating more than 40 restaurants in the major cities.