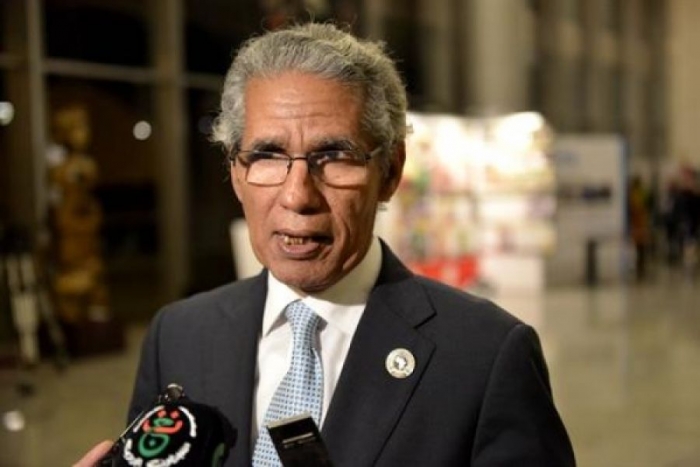 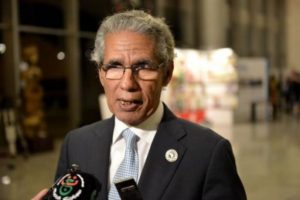 The Polisario has been destabilized by France’s opposition to the participation in the EU-Africa summit in Abidjan, of its pseudo-Sahrawi republic “SADR”, which does not fulfil the criteria of a sovereign state according to the standards of the UN.

At a press conference held on Monday (October 9th) in Rabat, after a meeting with his Moroccan counterpart, the French Foreign Minister, Jean-Yves Le Drian, did affirm that France would participate in the EU-Africa summit “where only sovereign states participate”, excluding thus the so-called” SADR”.

On the Sahara issue, Le Drian reiterated his country’s support for the Morocco-proposed autonomy plan and explained that “we want a consensus solution”, insisting that only sovereign states participate “at the Euro-African Partnership Summit scheduled to take place in Abidjan, the economic capital of Côte d’Ivoire.

Reacting to the French Foreign Minister’s statement, the so-called “Foreign Minister of the SADR”, Mohamed Salem Ould Salek, told the pro-Polisario Algerian media Wednesday (October 11) that there will be no summit “without the Polisario”.

Short of arguments, Ould Salek even accused France of “complicity” with Morocco, arguing that Paris is pressuring the Ivorian government of Alassane Ouattara to “abort Algiers’ attempt to impose the Polisario” at the summit.

That says it all and summarizes the illegality of the puppet entity, created out of nothing by the Algerian military intelligence agencies, which want to impose it at all costs on the international community, their ultimate aim being to weaken the Moroccan neighbor and seize its Sahara.