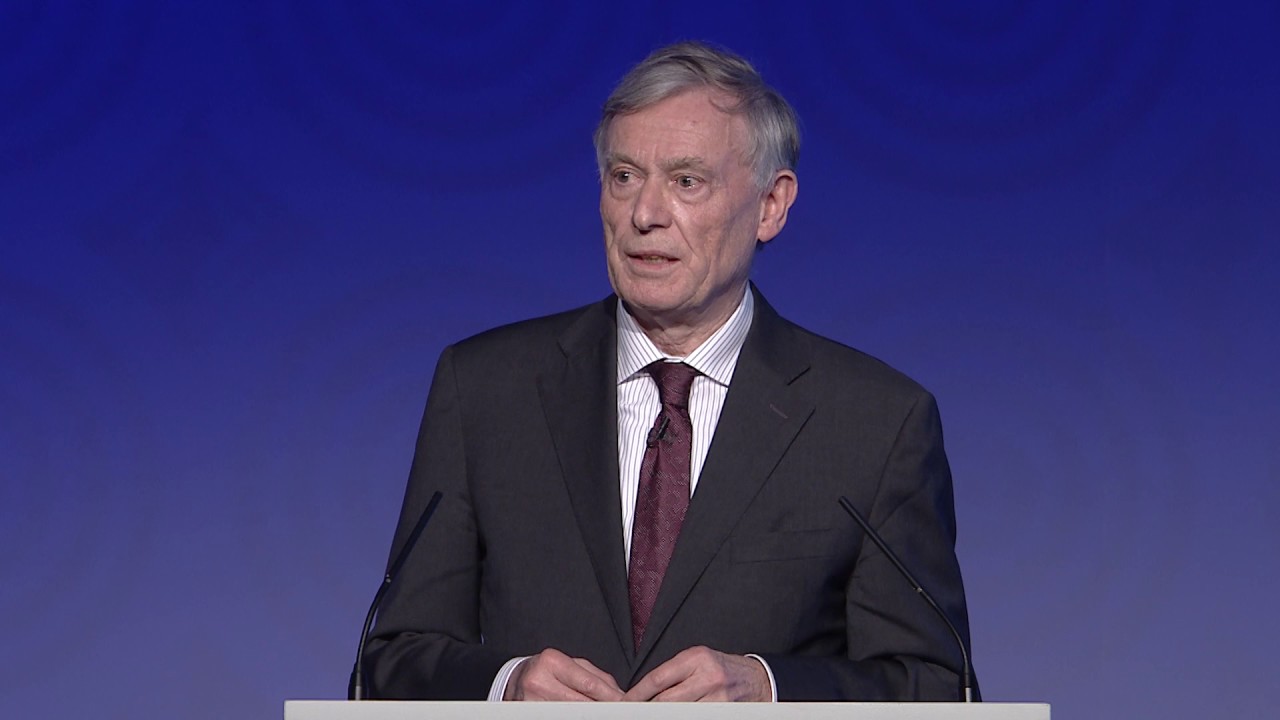 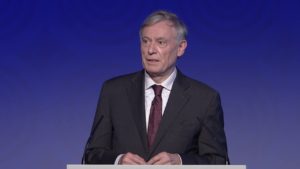 Rumors of probable negotiations between Morocco and the Polisario separatists have been categorically denied by a source close to the Moroccan Ministry of Foreign Affairs.

The source has excluded any direct or indirect negotiations between Morocco and the Polisario, contrary to media rumors talking about negotiations planned for this week, as part of the mission of the UN Secretary General’s personal envoy for the Sahara, Horst Köhler.

Mustapha El Khalfi, spokesman for the government, had previously denied any meeting between the Kingdom and representatives of the Polisario in the German capital, Berlin, or elsewhere. Khalfi had said that Köhler intends to hold separate meetings with each party, and that the venue of these meetings was not set yet.

Another Moroccan diplomatic source also assured that no meeting is scheduled this week in Berlin between the Moroccan authorities and the United Nations mediator.

Mustapha El Khalfi had confirmed that Morocco, along with Algeria and Mauritania, had received an invitation from Horst Köhler, and that Morocco would respond in due time as to the venue and timing of the proposed meeting.

The Government Spokesman had pointed out that Rabat remains, as in the past, “attached to permanent cooperation with the United Nations, in the context of the Kingdom’s gains regarding its national cause”. This clearly means attachment to the framework of the autonomy proposal for the Sahara under Moroccan sovereignty.

Moroccan sources have formally denied the fabricated rumors circulated by the Sahrawi separatists who are in complete disarray following their recent diplomatic failures. Besides, they are realizing that they can no longer deceive the Tindouf camps’ inhabitants who no longer believe in the brighter future the Polisario leaders have been promising for more than forty years.