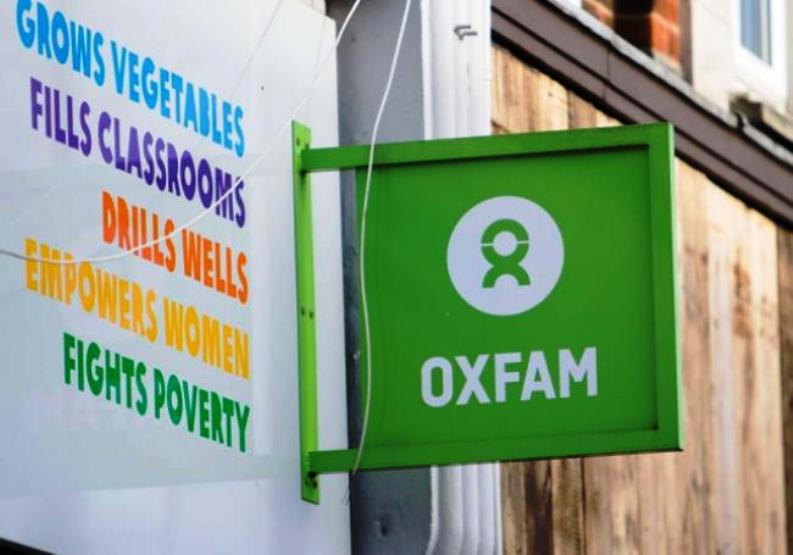 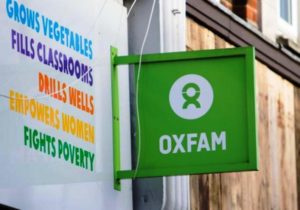 Oxfam Great Britain, one of the country branches of the international NGO Oxfam, which is well-known for its support to the Polisario, is embroiled in a resounding sex scandal involving its staff in Haiti during the 2010 earthquake, reports the British newspaper The Times.

In a survey published last Friday, supplemented by an article dated Monday, February 12, the London newspaper accuses several agents and executives of Oxfam, which often plays the role of the Polisario’s lawyer, to have used prostitutes at the expense of the humanitarian organization.

In response to this scandal, Oxfam claims to have already conducted its own investigation into the case in 2011, following which four of these employees were sanctioned and three others preferred to resign, including its Country director, Belgian Roland van Hauwermeiren, who was regularly receiving prostitutes in his villa. The latter got away with the scandal and  joined the French NGO “Action against hunger”.

After these revelations, Penny Mordaunt, the Secretary of State for International Development, summoned Oxfam officials to demand all information on this case, threatening to cut the yearly public aid donated to the NGO (€35.7 million in government subsidies in 2017).

Deputy Chief Executive of Oxfam Great Britain, Penny Lawrence, handed in her resignation on Monday (February 12), expressing her “shame” and saying “she takes full responsibility” for the scandal.

“As program director at the time, I am ashamed that this happened on my watch and I take full responsibility”.

Like OXFAM, many other NGOs, operating under the banner of humanitarian assistance, were involved in scandals that have nothing to do with the humanitarian cause they claim to support.

These NGOs receive from governments and benefactors millions of dollars in grants and contributions, initially destined to populations in need.

Unfortunately, some of these NGOs divert the funds to other uses, like the ones, which spend large amounts defending the separatist thesis of the Polisario and its mentors.