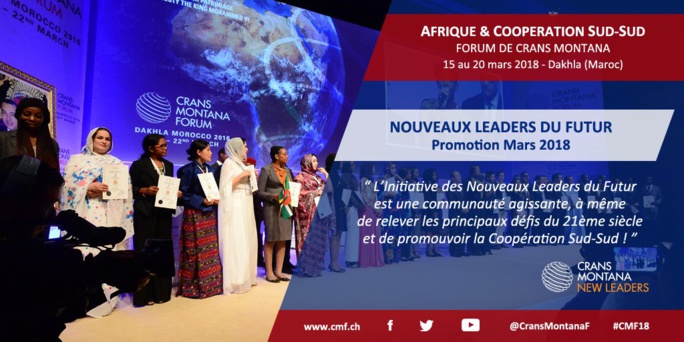 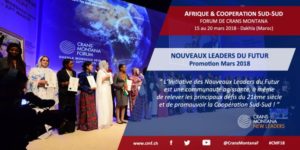 The holding of the 4th edition of the renowned Crans Montana Forum in the Moroccan southern city of Dakhla this March 15 – 20 caused a stir in the ranks of the leadership of the Polisario Front and its Algerian and European sponsors.

The separatist movement leaders who are distraught by the holding of this outstanding event in Western Sahara found no other way than call to their rescue the African Union (AU).

In a letter addressed to Rwandan President, who holds the rotating presidency of the AU, the torturer Brahim Ghali called on Paul Kagame to intervene with Moroccan authorities in order to cancel this event, and thus “avoid any escalation in the area”.

“We ask you to intervene urgently to convince the Kingdom of Morocco, as a member of the African Union, to refrain from organizing this forum in the occupied city of Dakhla (Western Sahara), in order to avoid any escalation in the region,” the Polisario leader wrote in a threatening tone.

But no need to worry! The first of the some 500 high-ranking personalities to attend the 4th edition have started arriving in the Kingdom.

Like previous editions, the fourth gathering, dedicated to Africa and South-South Cooperation, will bring together many political and economic decision-makers, leading figures from civil society and international NGOs and several mayors from African and European cities.

They will all flock to Dakhla to debate, discuss and think over the future of the African continent and the challenges it is facing, say the organizers, recalling that the host country, Morocco, already plays a vital role in upgrading a multi-sectoral South-South cooperation with other African countries.

Topics on the agenda of this new edition include, among others, urban global management, a new challenge for all Africa; women’s empowerment in the economic & political frameworks; the thorny issue of migration and migration flows; and the “ocean economy & fishing industry”, a strategic sector for Africa.

Sustainable agriculture and its resilience to Climate change consequences; and food and nutritional security in Africa will also be high on the agenda.

In this connection, sessions will be devoted to the presentation of the Moroccan Initiative for the Adaptation of African Agriculture to Climate Change (AAA), and the Blue Belt Initiative dedicated to the African fisheries sector.