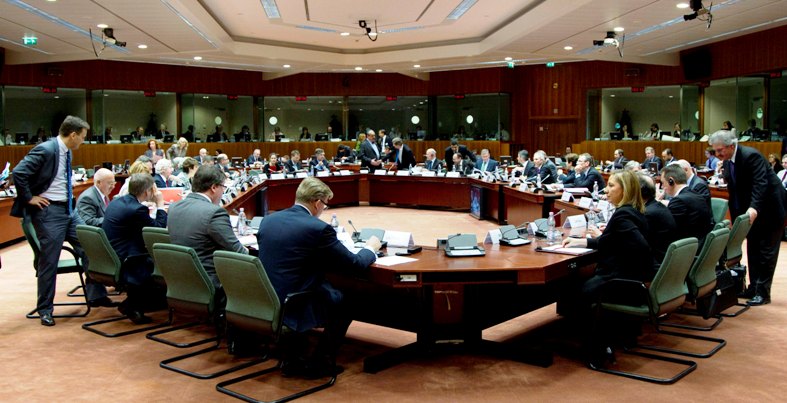 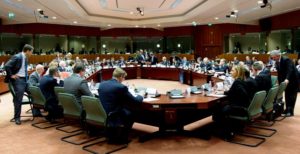 To the chagrin of the Polisario and its sponsors, hostile to Morocco’s territorial integrity, the Council of Ministers of the 28 member states of the European Union (EU) mandated Monday the European Commission to negotiate a new fisheries agreement with Morocco, including the maritime waters of the Moroccan Sahara.

The mandate, unanimously approved by the 28 member states of the highest decision-making body of the EU, officially kicks off the negotiations that will take place in the next few days, between the European Commission and Morocco, for the conclusion of a new fisheries agreement before the expiry of the current agreement on July 14.

This negotiating mandate, which confirms and reinforces the strategic partnership between Morocco and the EU in the fisheries sector as in other key sectors, is an additional pledge of legal certainty in their bilateral agreements.

For Rabat, this is yet another great diplomatic victory over the opponents of the Kingdom’s territorial integrity, on top of whom the Polisario Front and its main sponsor, Algeria.

After the many setbacks they suffered at the diplomatic level at the UN and in Africa, they have vainly tried to score points on the economic battlefield by attacking the interests of Morocco.

By mandating the commission to begin its negotiations on the fisheries agreement, the EU Council has indirectly blotted all the allegations of Algeria and the Polisario on an alleged exploitation by Morocco of the natural resources of the Sahara to the detriment of the populations of the region.

The move of the European decision-making body is not fortuitous. It is based on the conclusions of a recent evaluation study commissioned by the European Commission. The study found out that over 60% of the financial compensation that Morocco receives from the EU as fishing rights are re-invested in the Moroccan Sahara provinces.

European experts have also seen first-hand the results of the efforts made by the Moroccan government for the sustainable development of the southern provinces and the ambitious social and economic programs currently being implemented for the benefit of the Sahrawi populations.