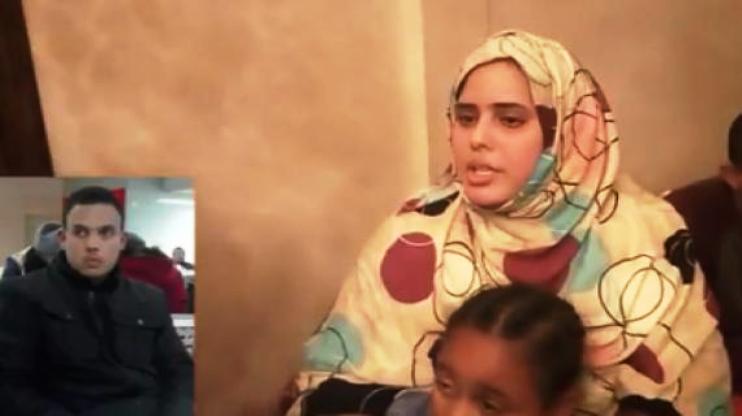 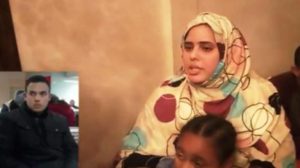 A hundred residents of the Tindouf camps have been demonstrating since last Saturday (June 16) in Rabbouni camp, to demand the opening of an independent investigation into the suspicious death of young opponent Brahim Ould Salek Ould Breika, who reportedly succumbed to the torture of Polisario militiamen in the infamous Dheibya prison, near Rabbouni.

Upon arrival in Rabbouni, not far from the home of the Polisario leader Brahim Ghali, the angry demonstrators, as shown in a video footage  relayed by several media, were the target of a heavy-handed intervention by the armed militia of the Front who fired several shots into the air and used batons to disperse the protesters.

The day after the young opponent died on January 13, his family members refused to bury him and demanded an autopsy. They later on sent a letter to the UN Secretary-General Antonio Guterres requesting that those responsible for the crime be brought before the International Criminal Court in The Hague.

Contrary to the suicide thesis put forward by the Polisario torturers who claim that Brahim Ould Salek Ould Breika hanged himself with an electric wire of an air-conditioner, the family members assert that he had been tortured to death and that they have robust evidence supporting their version.

The 30-year old Brahim Ould Salek Ould Breika, father of a girl, was a trader and an active militant of the Movement of March 5th. he was serving a prison sentence for his alleged “membership of a criminal gang specialized in theft”.

In a statement, the Sahrawi Association for the Defense of Human Rights (ASADEH) strongly denounced the suspicious death of the young opponent, reiterating its “unconditional solidarity with the family of the victim and its support for their legitimate claims” to know the true causes of the death of their loved one.

In this connection, ASADEH has decided to launch “international legal proceedings against Polisario leaders and Algerian officials who have not lifted a finger to put an end to the serious human rights violations committed, with their blessing, on Algerian territory”.