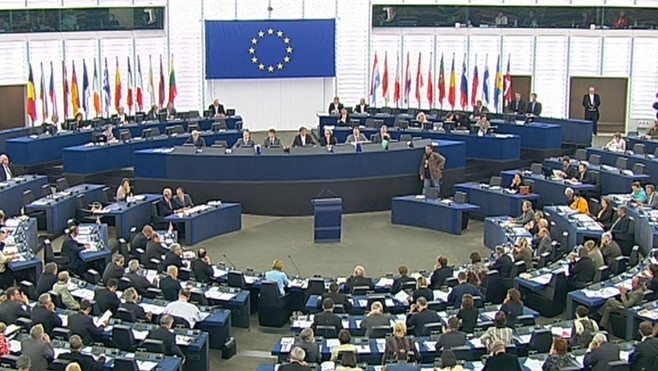 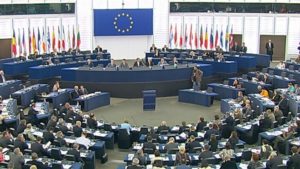 The Polisario and some MEPs who support its separatist thesis lived a dark Thursday (June 7, 2018), at the European Parliament in Brussels, while holding what they called “a major inter-parliamentary conference”.

The conference was attended by Vincent Piket, Head of the Maghreb Division at the European External Action Service (EEAS). EEAS manages, on behalf of Federica Mogherini, the EU’s diplomatic relations with non-member countries and leads the Foreign Policy and Security Union.

In his address, Vincent Piket deflated the Polisario’s claims under the dumbfounded gaze of MEP Ivo Vajgl, who was moderating the meeting, and the separatists’ supporters, including Development Minister of South Africa, one of the rare countries fiercely hostile to Morocco and its territorial integrity.

Piket immediately cut short the whimsical ambitions of the separatists of Tindouf who seek to hamper the solid partnership between Brussels and Rabat. “The Polisario is not the only representative of the Sahrawi populations. It is not recognized by the (EU) Member States. It is a reality and a political fact that we cannot deny,” he said, recalling that the European Court of Justice has at no time upheld the Polisario’s arguments in its judgments of 2016 and 2017.

On this basis, the EU, as a partner of Morocco “can in no way strike deals with an entity that has no legal identity, that has no legal personality and that no Member State (of the EU) recognizes,” argued Vincent Piket.

The European official also made it clear that the Sahara issue is “a matter that comes under the exclusive competence of the UN” and that “the EU will not make decisions on this issue.”

Vincent Piket stated further that “contrary to what the Polisario considers a moral victory, it lost and the ECJ asked it to pay the costs of the proceedings”. Therefore, the EU-Morocco agreements remain valid from the point of view of European law and international law, he insisted.

The so-called Polisario representative in Brussels, Mhamed Sidati, has found no better way to respond to these remarks than to engage in a violent diatribe against the European institutions. He admitted that his clan is “deeply concerned” by the approach taken by the EU in the framework of the renegotiation of its trade agreements with Morocco.