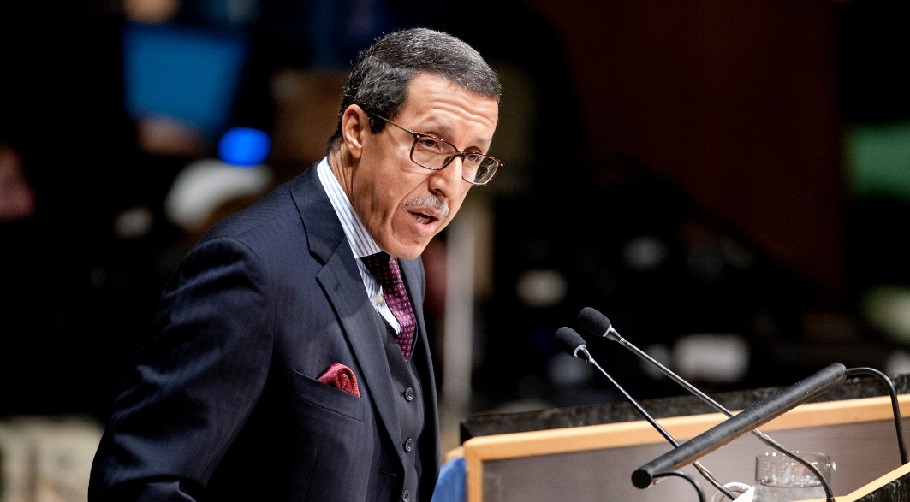 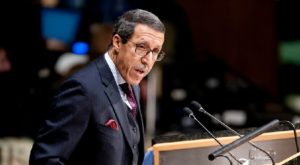 The negotiation plan envisaged by the UN Secretary-General’s special envoy for the Sahara, Horst Köhler, is likely to fail for the simple reason that the Moroccans refuse to hold direct negotiations with the Polisario and demand the involvement of Algeria as a stakeholder in this conflict, many experts familiar with the Sahara issue say.

Actually, the rejection of direct negotiations was reaffirmed last week by Morocco’s Permanent Representative to the UN, Omar Hilale, shortly after the UN mediator briefed the Security Council on August 8 on his latest tour of the region.

He told the media that it is Algeria which is blocking the peace process by refusing to participate in negotiations between Morocco and the Polisario Front.

For the Moroccan diplomat, “Rabat is certainly not ready for direct negotiations with the Polisario Front” which, he said, has no authority, no independence and no power to take decisions by itself without the approval of his Algerian godfather.

“We do not want to waste time, we have been candid with the UN envoy insisting that Algeria must take part in the next negotiations,” said the Moroccan ambassador.

At his briefing before the Security Council, Köhler had, in fact, revealed his plan to address, probably next September, invitations to Morocco and the Polisario to resume negotiations that have been frozen since 2012.

Yet, Moroccan leaders have repeatedly reaffirmed that Algeria is the centerpiece of the puzzle since it was the Algerian regime that created the front in the 1970s and it is Algeria that continues to shelter, finance and support the separatists politically, diplomatically and militarily.