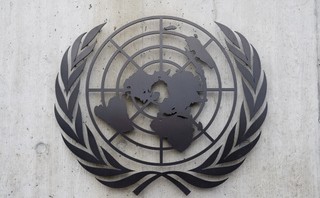 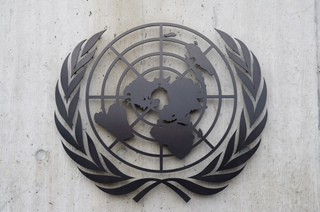 In its audition before the Foreign Affairs, National Defence and Islamic Affairs Committee pertaining to the First Chamber of the Moroccan Parliament, the Minister of Foreign Affairs and Cooperation presented a comprehensive oral exposé on the evolution of the last informal negotiations of Armonk City, near New York, in the USA and denounced the permanent stand of the opposing party, with nothing new and bringing no alternative project, despite the allegations of the Polisario and Algerian propaganda.
The Minister reminded of the fundamentals of the Moroccan approach, characterized with rigorous conception and opened implementation, based on the international law, in the management of territory conflicts, and also on the legitimate aspiration of the concerned people- those living in the Southern provinces or those sequestered in Tindouf camps – to be able to get self-autonomy as part of the Unifier Nation and to enjoy the exclusive management of its own affairs. This is what the Moroccan internal autonomy project of the Moroccan Sahara region guarantees, beyond all expectations and according to all the applicable international standards.

A project conceived and considered as part of a wide overall restructuring plan of the Moroccan territory with the regionalization process that the Kingdom intends to implement well and truly for the benefit of the people as well as related central, regional and local institutions, and as part of a planned and wished perspective of good governance, which induces a whole process of structural reforms concerning all levels and all land planning and public affairs management leverages, from decision making to final execution.
In front of this innovative and firmly volunteer perspective, the opposing party does not find anything to oppose, except the systematic obstruction and the politician extravagant promises, standing on backward-looking and unproductive positions.
Hence, Morocco will continue its approach based on its willingness to help and its explanation and arguing effort with the opposing party as well as with the countries that have been misled by the separatist propaganda machinery. Moreover, the regular and continuous return of leaders, diplomats, executives, fighters, as well as the withdrawal of the diplomatic support of many countries to the Polisario, and to its stillborn offspring, the SADR, reinforce, if need be, the Moroccan approach and its accuracy. Lies and embezzlement of historical, socio-cultural and political realities would not last forever and the universal consciousness will end by getting imposed, mainly in a world more and more interdependent and globalized that intends to foster the major human and economic gatherings, redefining the new stakes and the new geo-strategic spaces.