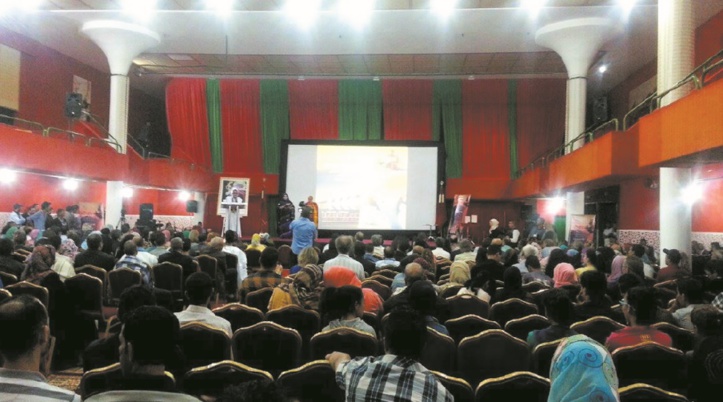 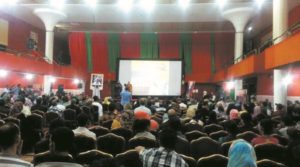 The 90-mn documentary tells the sufferings of six Moroccan detainees, five men and one woman, in a Polisario-run jail and how they managed to flee the Tindouf camps and escape the diktat imposed by the Polisario torturers to the Sahrawis sequestered in the Algerian desert.

The film is based on the distressing testimonies of the six detainees, held in inhumane conditions and subjected to constant threat and violence.

In another film titled “Bienvenue en enfer” (Welcome to Hell), filmmaker Farid Regragui unveils a forgotten side of the ordeal of the Sahrawis, detained by the Polisario front during the 70s and 80s.

The film depicts the misery of the sequestered populations in the Tindouf camps where forced labor and human rights abuses are their daily lot. The film also exposes the sufferings of the Moroccan prisoners in the Polisario jails and the appalling conditions of their detention as well as the grief of the families of the abducted and missing Sahrawis.

Through their documentaries, the two filmmakers wanted to “make the voices of the victims of the abuses committed in the Tindouf camps heard” and ask the international community to intervene to put an end to the crimes perpetrated with impunity by the Polisario in the Tindouf camps.

In addition to these two films, the festival featured the screening of Ali Tahiri’s “Tales of Water and Sand”; “Echoes of the Sahara” by Rachid Kasmi; “Handicrafts in Morocco” by Kouider Bennani; “The Prehistoric Sahara Man” by Rachid Zaki; and “The pleasure of the world is in its misery” by Malika Maalainine who won the prize for best music.