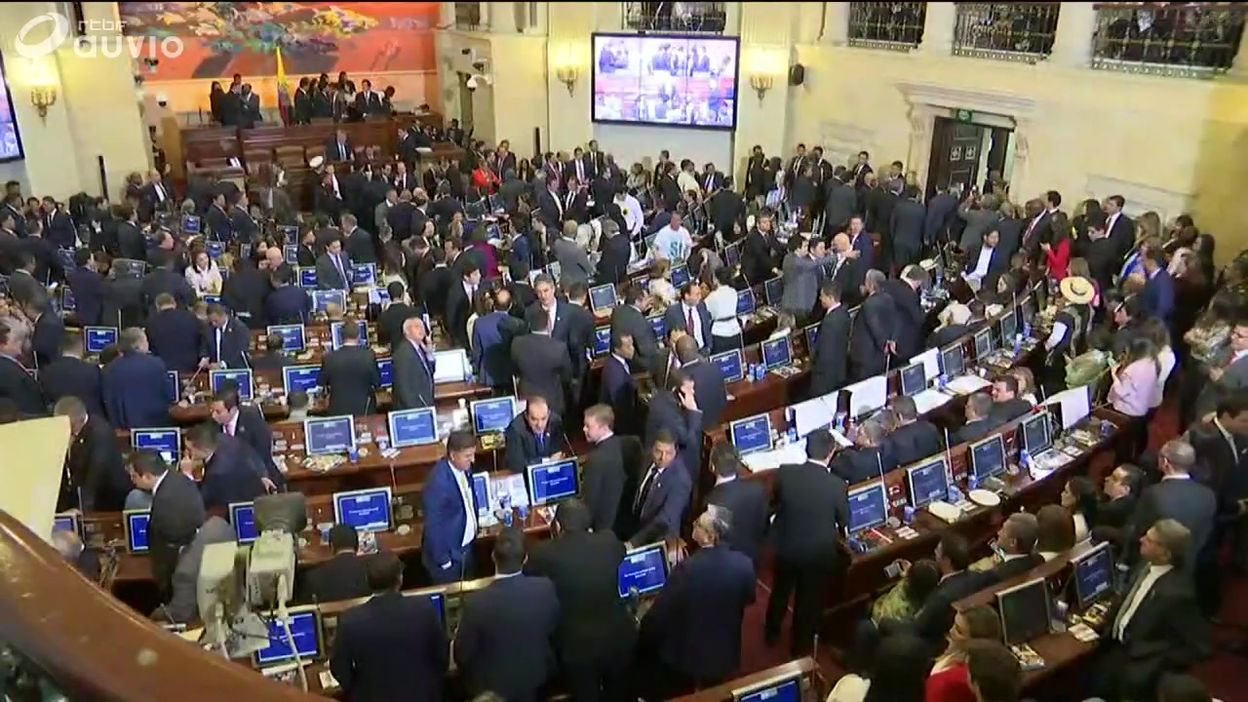 The two chambers of the Colombian Congress have dealt a hard blow to the Polisario Front and reaffirmedtheir full support for Morocco’s legitimate position in the territorialconflict around its Sahara.

The two chambers adopted a resolution unequivocally expressing their full support for Morocco’s sovereignty and territorial integrity and for its autonomy plan for the Sahara.

“We reiterate our full support to the sustained efforts made by Morocco for a just, lasting and mutually acceptable political solution to the regional dispute over the Sahara”, says the resolution. It voices backing to the Moroccan autonomy plan offered for the Sahara region, a plan which has been described as “serious, credible and realistic” by the United Nations Security Council and by the international community.

The Colombian MPs from across the spectrum denounced in their resolution the Polisario leaders for the serious violations of human rights and the inhumane treatment to which the populations sequestrated in the Tindouf camps are subjected.

They voiced their “deep concern about the persistence of the Polisario’s serious violations of human rights, citing in this regard the restrictions imposed on the Sahrawis’ freedom of movement, expression and demonstration.”

“Only a political solution to the Sahara issue, preserving Morocco’s sovereignty and territorial integrity, can bring in peace and stability to the Maghreb and to the Sahel region”, underline the Colombian MPs.

The Colombian MPs, whodeplored the inhumane and deteriorating living conditions in the Tindouf camps,also stressed the need to conduct a census of the populations sequestered inthe Tindouf camps as stipulated by the United Nations Security Council Resolution 2414 adopted on April 27th 2018, the 1951 Geneva Convention and theOffice of the High Commissioner for Refugees (UNHCR). Will the message be heeded in Tindouf? That’s another story!