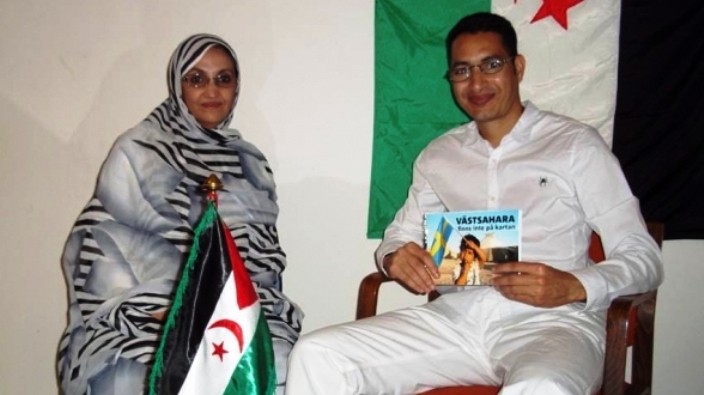 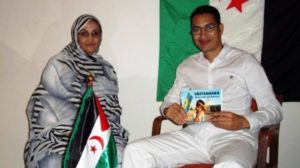 Subversive elements of the Polisario Front have openly threatened the peacekeepers of the UN mission in Western Sahara, “MINURSO”, deployed in the region of Guerguarat.

Ould Lamghimed, a Sahrawi living in Laayoune, tried on February 2, to immolate himself by fire at the Moroccan border post at Guerguarat, after he failed to block the road for lorries carrying goods that go through this post to join Mauritania.

The incident occurred when the Sahrawi protester, who is known for his smuggling activities and who had burned his passport in front of the Moroccan customs few days earlier, was not allowed to enter Mauritania. He sprinkled himself with gasoline and set fire to his body. He was rescued and evacuated to a hospital in Dakhla.

Another Polisario activist based in Norrköping, Sweden, posted Monday (Feb.4) on “Futuro Saharaoui”, a website close to the Polisario, an appeal to the Sahrawi separatists living in the Sahara provinces to attack the MINURSO blue helmets.

“An advice to young Sahrawis in Guerguarat: before they think about harming you, take gas and sprinkle MINURSO vehicles”, wrote subversive SaÏd Zarwal, who is known for his close relations with another Sahrawi subversive, Aminatou Haïdar.

He thus openly encourages the separatists in Guerguarat to attack the UN mission that he accuses of being “unable to protect Sahrawis’ human rights.”

The MINURSO command, which takes these threats seriously, has reportedly reduced its patrols and the movement of its agents in the buffer areas and in risk zones and asked them to be vigilant.

The UN “has been informed of these new developments,” according to some press reports, which say that the UN would even be considering the need to alert the Swedish government about the threats made by Saïd Zarwal.