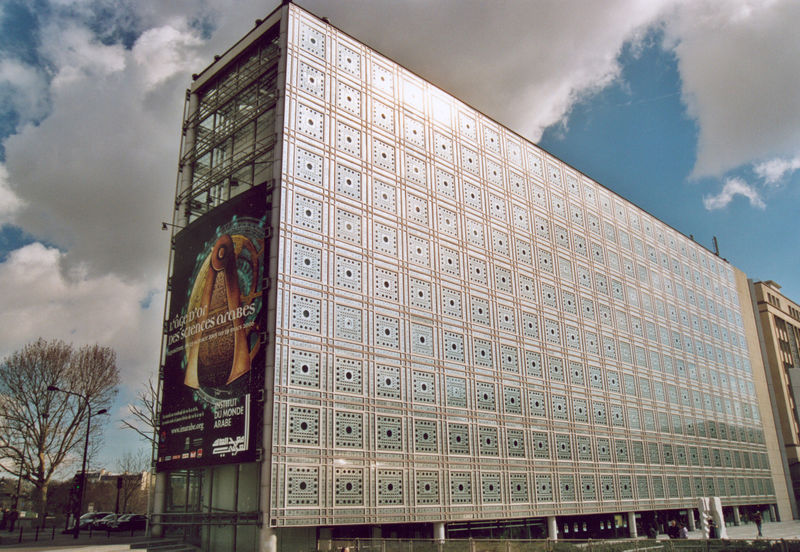 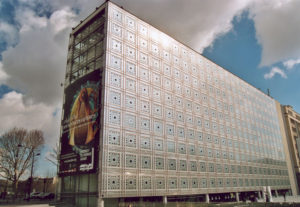 The announcement of this concert that was scheduled for March 10 was actually unwelcome by Rabat, insofar as it undermines one of Morocco’s sacred causes, the Sahara cause.

The Arab World Institute reacted quickly. It simply cancelled the concert of the Sahrawi propagandist and replaced it with a performance of Palestinian composer and musician Faraj Suleiman.

Aziza Ibrahim was not long to react. She complained, in a message to her “fans” on social networks, about the cancellation of the concert.

“This event was canceled due to pressure from the Kingdom of Morocco and its embassy in France,” she deplored in her message.

A source close to the Arab institute, however, believes that the cancellation of the concert is well justified as the IMA is a purely cultural and artistic Arab institution and cannot, therefore, afford to transform itself into a platform of political propaganda for any party.

IMA had initially programmed Aziza Ibrahim’s concert as part of the first edition of its festival “The Arabofolies”, under the impulse of pro-Polisario sides, mainly French, who presented the singer as the “voice of resistance and an icon of the Sahrawi people”.

But all is well that ends well. The IMA was able to put things right and thus avoided a diplomatic incident with Morocco, a very active member of this Arab institution.