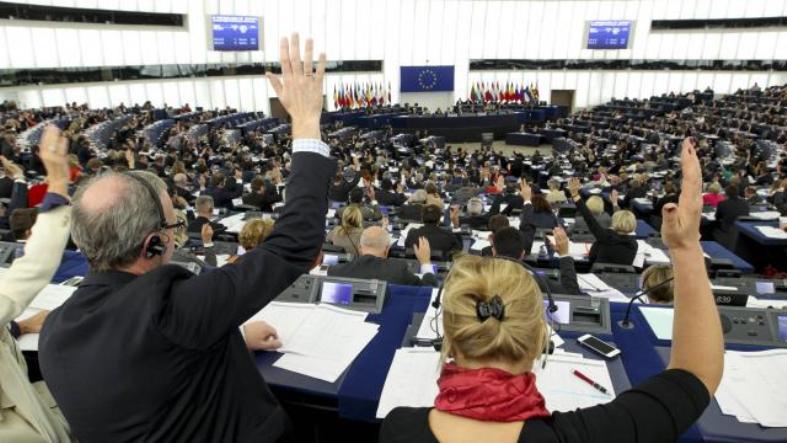 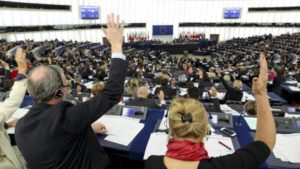 The Polisario, its Algerian mentors, and European backers have suffered stinging defeat in their diplomatic battle against Morocco, this Tuesday, February 12 in Strasbourg. The European Parliament (EP) actually adopted in a plenary session, the Morocco-EU Fisheries Agreement, by an overwhelming majority of 415 votes in favor, 189 against and 49 abstentions.

After the first snub it inflicted to the Polisario front when it adopted on January 16 the Morocco-EU Farm Agreement that extends to the Sahara provinces the tariff preferences applied to the other regions of the Kingdom, the European Parliament today dealt the separatists and their backers the final blow, putting an end to their malicious fabrications and blackmail.

Immediately after the proclamation of the vote, Morocco expressed, in a statement by the Foreign Ministry, appreciation for “the collective action of European institutions and EU member states” and “hailed their continued commitment in favor of the strategic partnership” binding the two parties.

The adoption of the fisheries agreement that covers the maritime waters of the Kingdom from Tangier to Lagouira, south of Dakhla, confirms that “Morocco is the only country legally entitled, within the framework of the exercise of its sovereignty, to negotiate and sign agreements covering the Moroccan Sahara,” said the Foreign Ministry in the statement.

In its final version, the new fisheries agreement defines, among other things, the fishing zones and sets the conditions for access by the European fleet to Moroccan waters. It provides for an increase of 30 percent of the financial payment to Morocco, which will thus go up from €40 million a year to €52.2 million.

The text also provides for the implementation of improvement measures to increase benefits for the local populations in the concerned areas as these populations will benefit from the socio-economic advantages of the agreement, mainly in terms of infrastructure, basic social services, enterprise creation, vocational training, development projects and modernization of the fishing sector.

Besides, several technical conditions have been included in the new agreement in order to preserve the sustainability of fisheries resources and protect the marine environment.

Tuesday’s vote is the final stage of the fisheries agreement endorsement at the European level. Now, it will have to be adopted by the Moroccan Parliament before its entry into force in the next few months.