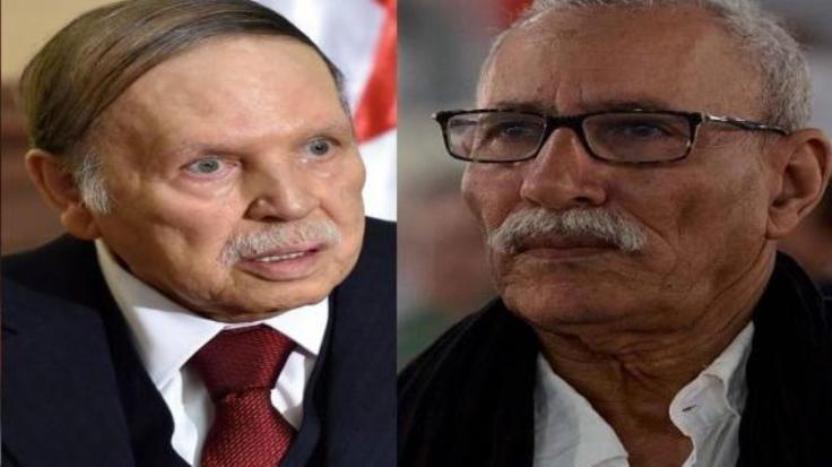 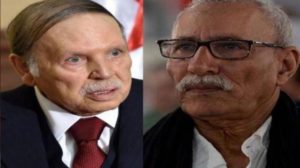 The noose is tightening around the Polisario leaders whether in Europe, the UN or in Africa and their obsolete independence claims have become inaudible.

The Algeria-backed Separatist Front finds support only in a few countries, especially those in southern Africa, where the Pretoria regime maintains under its influence some small English-speaking states in the region.

Lately, the Polisario has been scoring only bitter failures, the latest resounding ones having taken place in Strasbourg. Actually, the European Parliament has put a definitive end to the separatists’ claims to have a say in the exploitation of the Western Sahara natural resources.

The European institution adopted by an overwhelming majority the Morocco-EU agricultural agreement on January 16 and the fisheries agreement on February 12. Both agreements include the Sahara provinces.

Even within the African Union (AU), the Polisario separatist theses are no longer convincing. The high governing bodies of the pan-African organization have banned any debate on the Sahara issue, leaving to the United Nations the exclusivity to handle the conflict.

The AU Legal Adviser, Nigerian Bankole Adeoye, issued, during the 32nd African Summit in Addis Ababa, an opinion in which he argues that the AU Peace and Security Council (CPS) will no longer be able to “raise, quote or refer to the situation in Western Sahara in any way”. This opinion was a blow to the CPS chairman, an Algerian diplomat who never hid his pro-Polisario stands.

As concerns the UN, in its resolution 2414 on the Sahara, the Security Council cut short the Polisario’s provocative maneuvers in the buffer zone by banning any presence of its militias there, including in the Guergarate border post.

The Polisario have no choice now but to realize that they are mere puppets in the hands of the Algerian leaders who use them to serve their own hegemonic and geostrategic ambitions in order to gain leadership in the Maghreb region, to the detriment of the Tindouf camps populations and the supreme interests of the Moroccan neighbor.