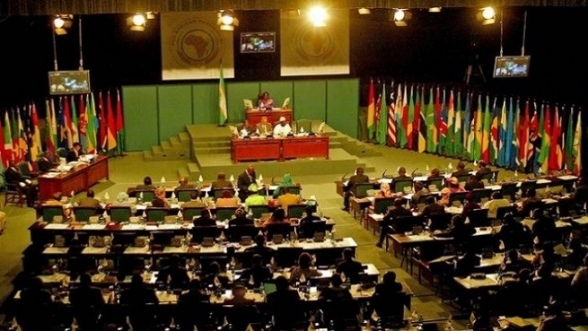 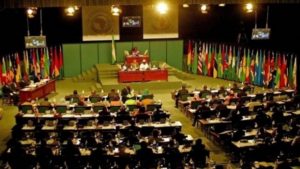 The Polisario was dealt a new blow on Tuesday in Midrand, near Johannesburg, the capital of South Africa, during a debate of the Pan-African Parliament (PAP) on immigration challenges in the African continent.

The epitome of it all is that the Polisario members who wanted to intoxicate the PAP meeting with their leit-motiv on the Sahara, were actually straightened out by a Sahrawi, Yehfadeh Ben Mbarek. This native of Dakhla is member of the Moroccan Parliament’s upper house, and hails from the Mouvement Populaire.

The Moroccan members of the PAP promptly put an end to the schemes of the Polisario delegates who wanted to take advantage of Pretoria’s support to expound their separatist theses and their outdated independence claims before the PAP permanent commissions and Caucus, although discussions were devoted exclusively to the issue of immigration.

When he took the floor, MP Yehfadeh Ben Mbarek spoke of his own experience, as a parliamentarian representing the Moroccan southern provinces.

“I was born and educated in Dakhla, one of the cities of the Moroccan Sahara, where I practice politics in a democratic framework,” he said, recalling that the southern provinces record the highest participation rates at each election held in the Kingdom.

“I am the example of the Moroccan Sahraoui, proud of his Moroccanity and fully enjoying his economic, political, social and cultural rights,” added Ben Mbarek.

It should be pointed out that the addresses of the Sahrawi MP and the other Moroccan deputies were acclaimed by their African colleagues who commended the presence of the representatives of the Moroccan parliament in the PAP, where Morocco’s voice is now heard.

The Moroccan deputies have also denounced the siege imposed on the thousands of Moroccan Sahrawis held against their will in the Tindouf camps in southwestern Algeria, where, they are deprived of their most basic rights, including the right to the freedom of expression and of movement.