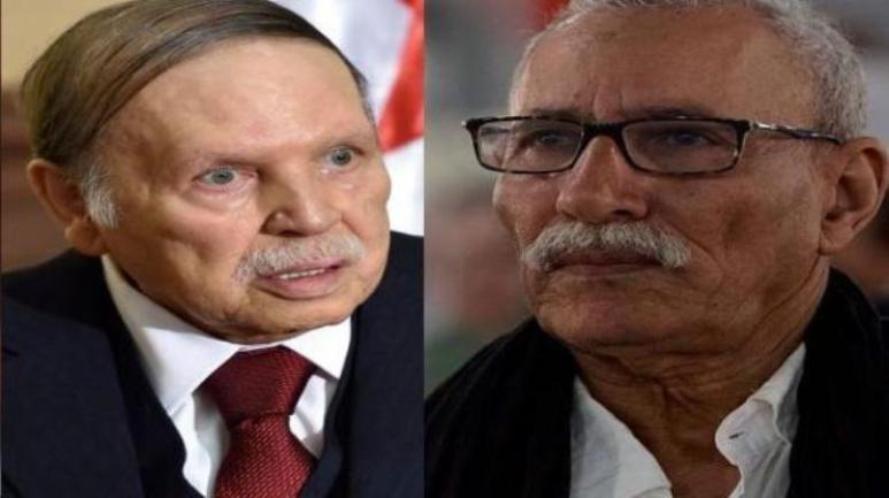 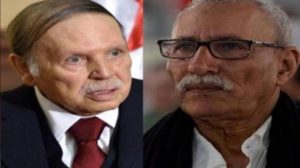 The head of the Polisario Front, Brahim Ghali and his lieutenants have withdrawn into silence since the beginning of the Algerians’ mass demonstrations against the candidacy to a fifth term of President Abdelaziz Bouteflika, a fervent defender of the separatists’ independence claims.

Polisario leaders who have suffered so many diplomatic setbacks lately, are now holding their breath, as no one can predict the outcome of the tumultuous situation currently prevailing in Algeria.

Usually very talkative, Brahim Ghali and his cronies withdrew into silence and made no comment whatsoever on what’s happening in Algeria.

At a time when the personal envoy of the UN Secretary-General for the Sahara, Horst Köhler is preparing for March 21 and 22 the second Geneva Round Table to revive the talks on the Sahara issue, the Polisario fears to be let down by Algeria.

Actually, given the events shaking Algeria and the protesters’ promise to stage huge demonstrations again on Friday, analysts do not discard an upheaval in the presidential palace, with other strongmen of the regime following the footsteps of the head of government Ahmed Ouyahya who stepped down Monday.

Besides, the Algerian Foreign Minister will most likely not attend the Geneva round table in view of the developments in his country.

In Latin America, the Polisario is also losing a fervent defender of its separatist theses: the controversial president of Venezuela, Nicolas Maduro who is challenged by huge demonstrations demanding his departure.

With all these development, the Polisario is at bay and no longer knows where to turn.