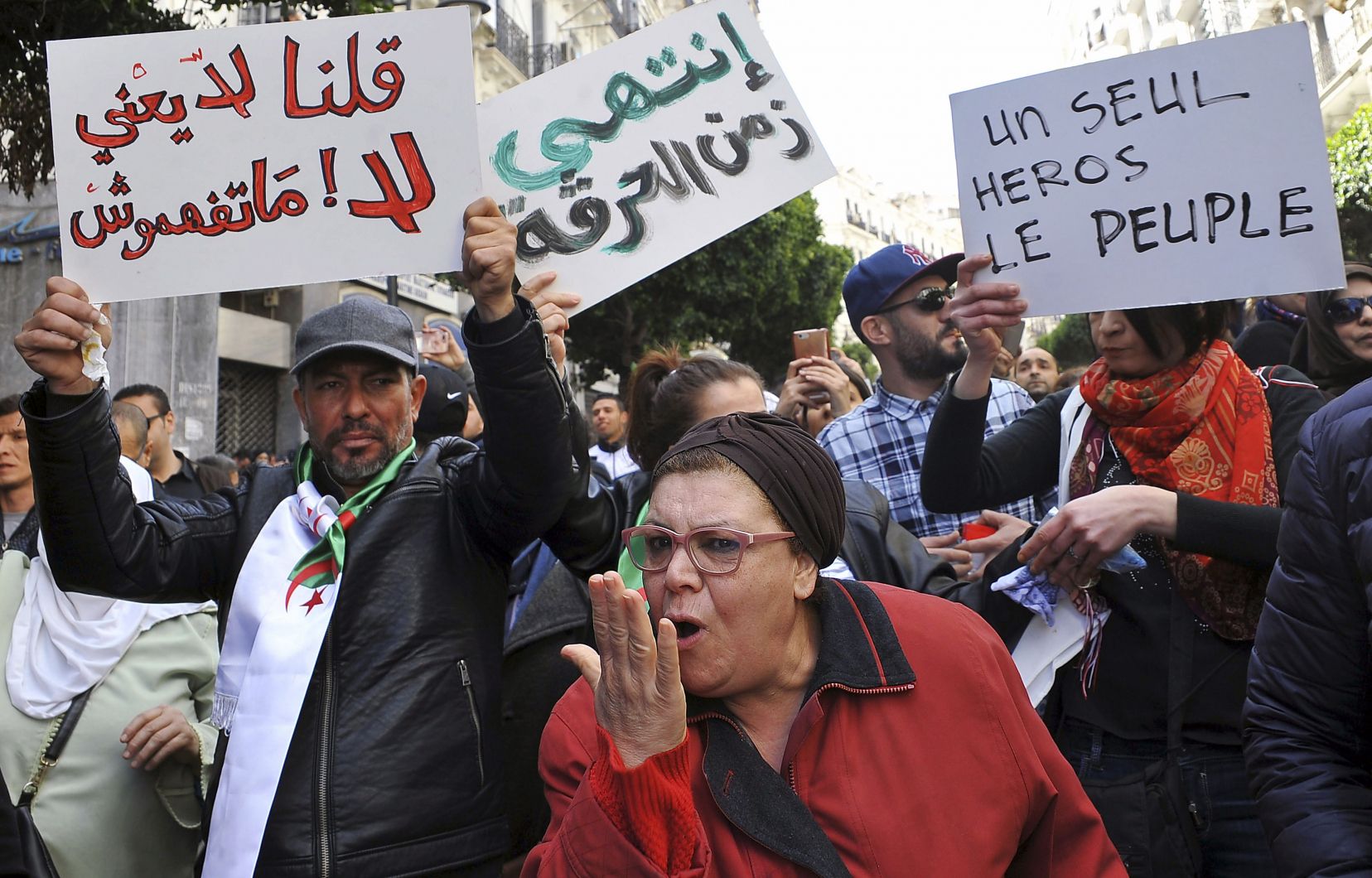 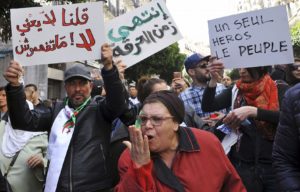 In the Polisario headquarters in Tindouf, Brahim Ghali and his lieutenants are holding their breath in view of the situation in Algeria, as the fate of the separatist front is linked to that of the Bouteflika regime, which faces unprecedented popular protests.

The Polisario leaders’ concern has even increased since President Bouteflika announced his decision not to run for a 5th term and the postponement of the presidential election of April 18th. Actually, Algerian demonstrators no longer require the departure of Bouteflika after 20 years in power only, but also demand the end of all the “rotten system” surrounding this regime.

Protesters are not lured by the announcements made by the ailing and impotent president. They know this is a mere “trick” to end the protests and extend his fourth term. Therefore, the demonstrators continue their protests in the capital Algiers and in other cities of the country.

The students remain the spearhead of the protest, which also brings together teachers, lawyers, judges, opposition and demonstrators from large sections of the population.

Calls for huge demonstrations on Friday (March 15) are circulating on social networks.

That’s why, the Algerian rulers and their Polisario puppets are in cold sweat.