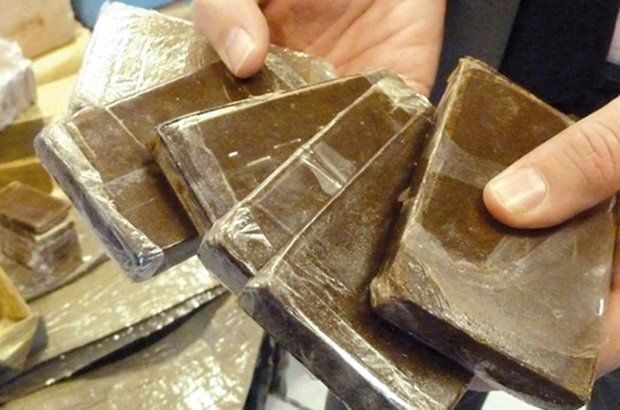 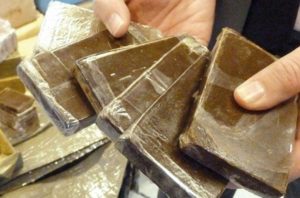 The Polisario Front, which has been running out of air in recent times, seeks to stir up trouble in the Moroccan Sahara in an attempt to conceal the many diplomatic setbacks it has suffered in the Western Sahara issue.

The Polisario’s setbacks and isolation got worse recently as Algerian leaders focus on the internal situation in their country, where popular uprisings are claiming, since February 22, a change of the regime.

To divert attention from their failures, the Polisario leaders encourage their pawns in the Moroccan Sahara, called the separatists from the inside, to paralyze road traffic at the Guergarate border crossing between southern Morocco and northern Mauritania. They also encourage trafficking of all kinds, including narcotics smuggling, to line their coffers, which have virtually dried up since Algeria, their main funder, reduced cash flows.

It is in this context that the Moroccan gendarmerie and Royal Navy led last week, in just three days, two separate operations that allowed the arrest of several drug traffickers. Some of the traffickers work for the Polisario in the Ain El Bida area, between southern Dakhla and northern Mauritania.

The Royal Gendarmerie arrested two individuals aboard a Nissan Patrol all-terrain vehicle with a false license plate carrying a ton and a half of chira (cannabis resin), Moroccan daily Al Ahdath Al Maghribia reported this Wednesday May 22.

The gendarmerie also seized in the vehicle a Kalashnikov-type firearm and two ammunition loaders.

For its part, the Royal Navy neutralized on May 16 a fishing boat that was heading from the coast of Dakhla to the extreme south of the Kingdom with a cargo of 100 kg of chira and 600 liters of gas, the daily added.

Moroccan security forces in the southern zone are currently on the alert to face up attempts by mafia groups in connection with the Polisario, to turn the region into a hub of international narcotics trafficking.