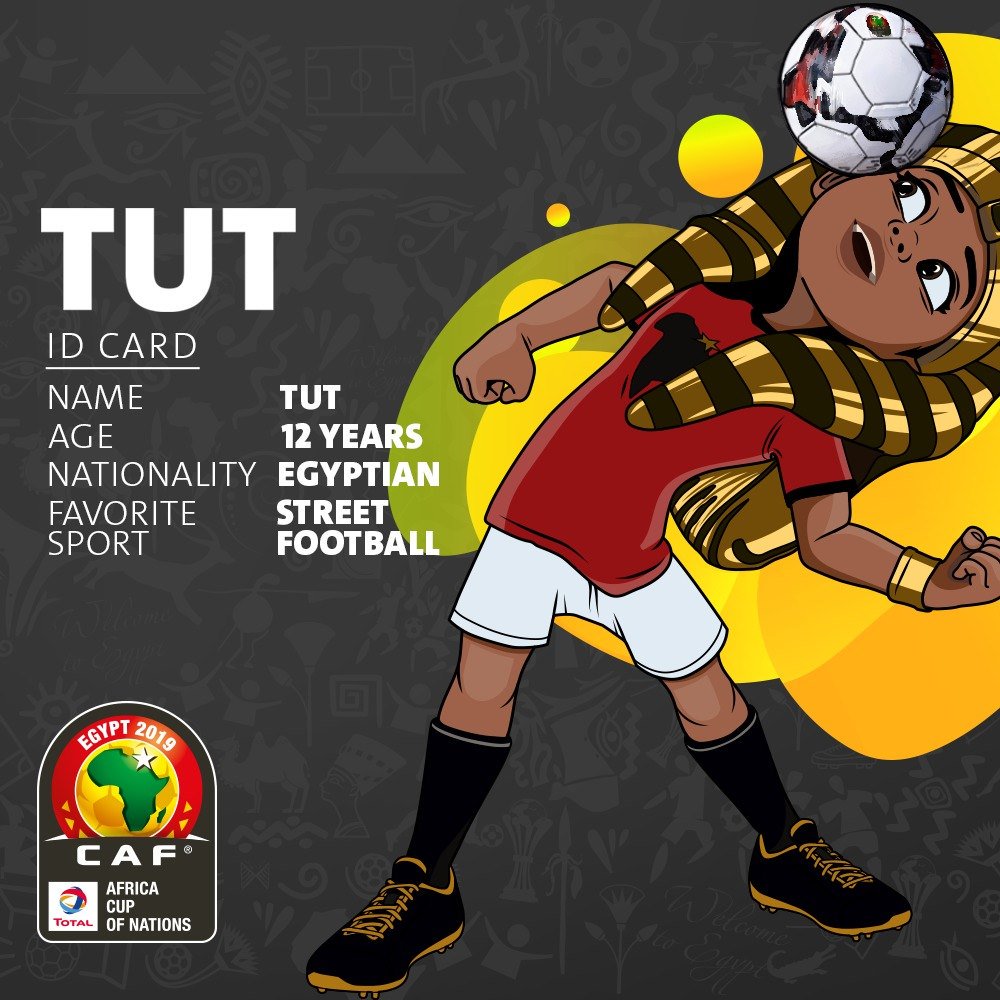 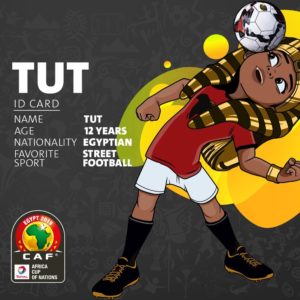 The Royal Moroccan Football Federation (FRMF) sent a letter to the Confederation of African Football (CAF), protesting the display of the name and flag of the so-called “Sahrawi Republic” (SADR) on the ticketing website of AFCON 2019 “tazkarti.com».

Actually, the blunder was not committed by the Organizing Committee of the African Cup of Nations but by a private company that set up the online platform “tazkarti.com» launched on Sunday, May 19th.

The private company clumsily displayed the name and flag of the pseudo Sahrawi republic on the e-platform. This created an uproar in Morocco, which does not recognize the self-proclaimed SADR.

This platform designed after the model of the 2018 FIFA World Cup in Russia, was put online to allow fans to buy in their home country, their tickets for the tournament hosted by Egypt from June 21 to July 19, 2019.

Fortunately, the African Confederation, led by Ahmad Ahmad, has been quick to correct the mistake, especially since the so-called “Sahrawi Republic” is not a member of the CAF and has no team taking part in the event.

For the first time, 24 teams will vie for the continental consecration instead of 16 previously.