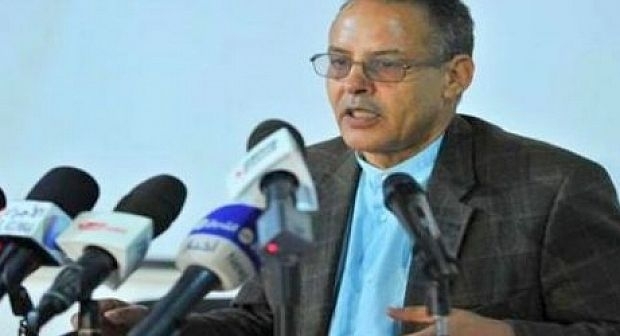 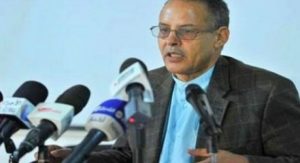 The Polisario Front and the Algerian media seized the recent resignation of the UN Secretary General’s personal envoy for the Sahara, Horst Köhler, to indiscriminately attack France, the United States, the European Union and of course Morocco, accusing them all of being at the origin of the “curse” on the lost cause of the separatists.

Being in denial as to the bitter diplomatic failures it suffered recently in the Sahara conflict, the Polisario leaders and their Algerian media relays, attempt to blame Morocco and its allies for Köhler’s resignation.

Through the voice of M’hamed Kheddad, its coordinator with MINURSO, the Polisario, while admitting that the UN envoy had resigned for health problems, accuses France of having “outright sabotaged” the work of Köhler and of being at the origin of his hasty departure.

He also claims, without any evidence, that the UN mediator was encountering “obstacles” at the United Nations, erected notably by Paris and Washington.

Even the European Union was not spared the blames of M’hamed Kheddad, who accused France of having been instrumental in the conclusion of new agricultural and fisheries agreements with Morocco.

He insisted that the efforts of the UN envoy were sabotaged by France and the United States who deprived Köhler of unanimous support at the Security Council, not to mention, he said, “Morocco’s methodical efforts to prevent the African Union from playing its role in resolving this conflict.”

In other words, the Polisario and its Algerian sponsors admit they have been unsettled by Morocco and its allies. Yet, they still refuse to admit that they have actually lost the battle of the Sahara and that their independence dreams are nothing more than whims nurtured by Algeria’s hegemonic ambitions.