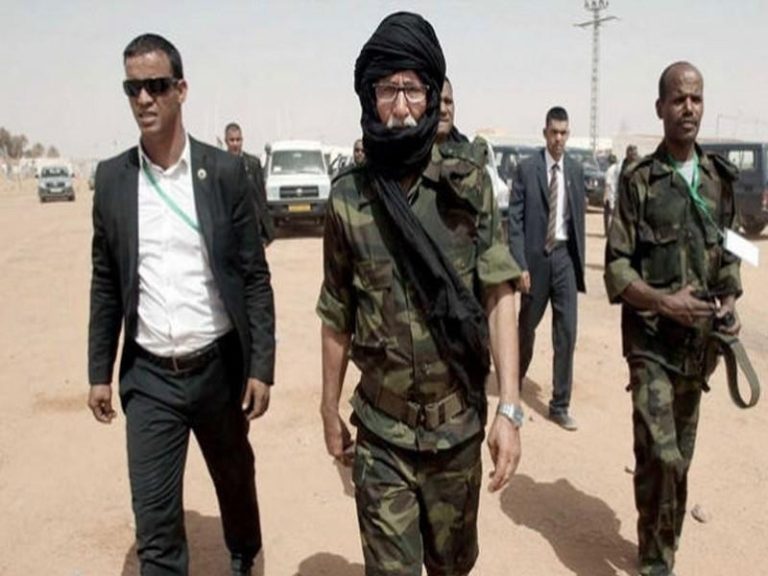 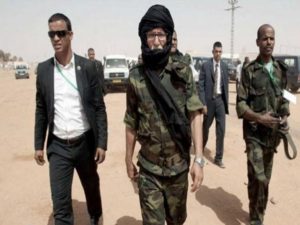 The Polisario leaders are completely disoriented following their successive failures at the United Nations, the European Union (EU) and even within the African Union (AU), where the separatists’ chimerical demands for independence were rejected.

Just last Saturday, at a conference held in Algeria by the Parliament of African Civil Society to mark Africa Day, the Polisario representatives lamented that Morocco continues to reject any involvement of the AU in the settlement process of the Sahara conflict.

The so-called “ambassador” of the Polisario in Algiers, Abdelkader Taleb Omar, apparently ignored the relevant decision adopted in July 2018 in Nouakchott, by the 31st African summit, which had recognized the exclusivity of the UN in dealing with the Sahara issue and limited its role to “an effective support to the efforts led by the United Nations”.

Moreover, at the 32nd Summit held in February 2019 in Addis Ababa, the AU respected this decision and abstained from addressing the Sahara issue.

Taleb Omar also knowingly forgot to mention that the pseudo-Sahrawi republic is recognized and supported in Africa by only a handful of countries acting under the influence of Algeria and South Africa.

The European Union on its part ignored the Polisario’s unfounded gestures by renewing the agricultural and fisheries agreements with Morocco and extending them to the southern provinces of the Kingdom, which constitutes a de facto recognition of the Moroccanness of Western Sahara.

It should be remembered that the Polisario leader, Brahim Ghali, and 23 torturers of the front, are subject to complaints filed before the Spanish justice for “torture and crimes against humanity”. The complaints were filed by the Sahrawi Association for the Defense of Human Rights (ASADEDH).

Is it necessary to remind the Polisario mercenaries and their Algerian sponsors that France and Spain, the former colonial powers of Morocco and its Sahara, which perfectly know the history of the region, have espoused the position of Morocco and openly supported its legitimate territorial claims?