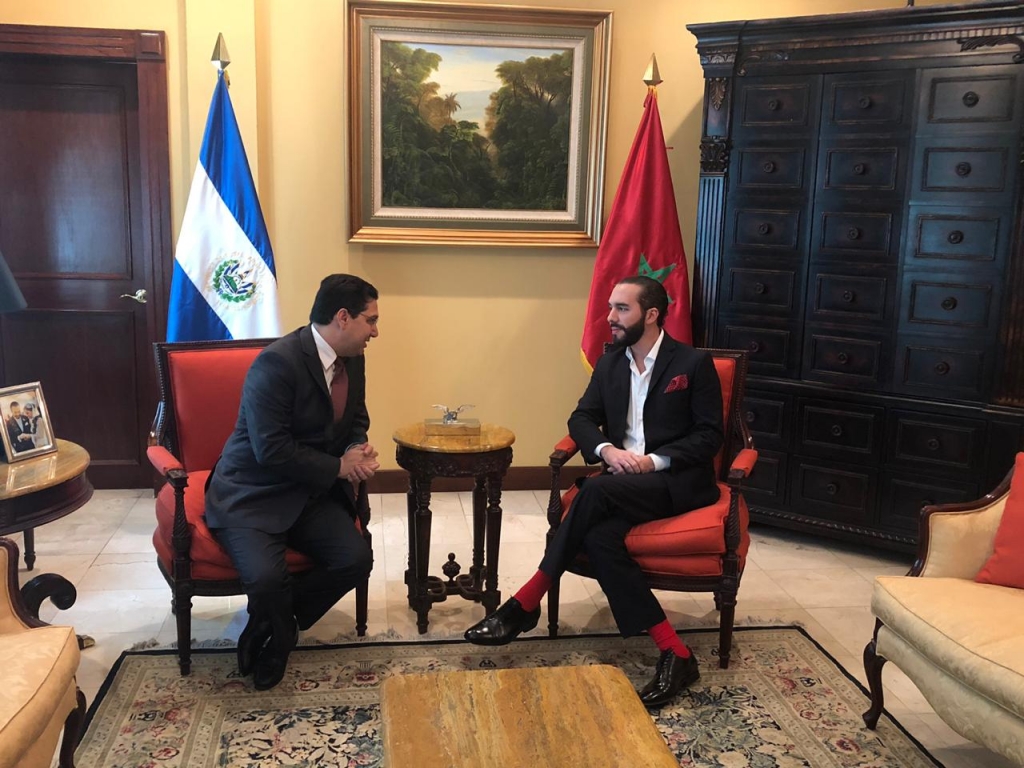 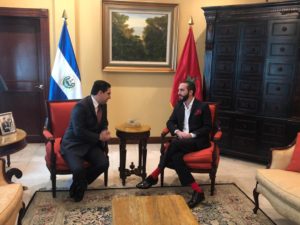 Morocco’s diplomatic breakthrough in Latin America is beginning to bear fruit. On Saturday, El Salvador announced its decision to withdraw recognition of the self-proclaimed Saharan Republic “SADR” by the Polisario Front in the 1970s, but which has never been recognized by the UN.

El Salvador reaffirmed through the voice of its new President Nayib Bukele and Government, its support for the sovereignty and territorial integrity of Morocco, as well as for the Autonomy Initiative as a political solution to the regional dispute over the Sahara.

The announcement was made during a visit by Moroccan Foreign Minister Nasser Bourita to El Salvador as part of a Latin American tour.

“The Government of El Salvador informs the Government of the Kingdom of Morocco of its decision to withdraw its recognition of the SADR and to cut off all contact with this entity,” the Salvadoran government announced in a joint statement signed by Bourita and his Salvadoran counterpart, Alexandra Hill Tinoco, in the presence of President Bukele.

“The Government of El Salvador supports the territorial integrity of the Kingdom of Morocco and its national sovereignty, as well as its autonomy initiative as the only solution to this regional dispute”, adds the joint communique, stating that “this decision will be notified to the United Nations and relevant Regional Organizations “.

“From this day, El Salvador breaks diplomatic relations with the Polisario Front and no longer recognizes the SADR,” tweeted the Salvadoran President Nayib Bukele, former mayor of San Salvador who won the presidential elections early June.

“It’s the right decision for El Salvador. We stop recognizing an entity that does not exist, we strengthen our ties with the Kingdom of Morocco and we open the doors to the Arab world,” added President Bukele.

Bourita’s visit highlighted by the signing of a cooperation agreement in various fields including economy, energy, vocational training, and tourism.