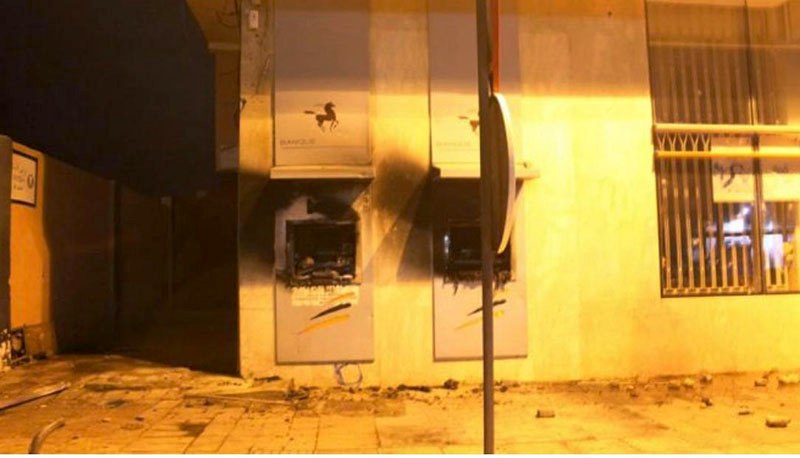 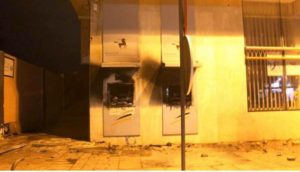 The events organized Friday evening by the inhabitants of the Moroccan city of Laayoune to celebrate the victory of Algeria in the finals of the African Cup of Nations (CAN-2019) were spoiled by ransacking, vandalism and deadly violence, orchestrated by disruptive elements controlled from the Polisario headquarters in Rabouni camp.

The clashes between these disruptive elements and the police led to the accidental death of a young Sahrawi, Sarah Anjori, struck Saturday by an anti-riot vehicle that was trying to contain the thugs, reports the Spanish news agency EFE.

On Monday morning, the body of an enforcement authority agent was discovered lying near his car in a pool of blood. He had been shot with a hunting rifle.

The corpse of the deceased, who was positioned in El Hagounia in the Province of Tarfaya, was transferred to the regional hospital for autopsy, the wilaya of Laayoune-Sakia Al Hamra said.

Investigations were opened under the supervision of the prosecutor’s office to clarify the circumstances and causes of the death of both Sarah Anjori and the enforcement authority agent.

In its coverage of the unrest in Laayoune, MAP reported Saturday that “thugs” have joined the inhabitants who were celebrating the victory of the Algerian Fennecs and tried to turn the celebration into “a march for the independence of Western Sahara”.

As they passed by, they burned an agency of la Banque Populaire and damaged several public property.

Police intervened to stop the acts of violence. In clashes with the troublemakers, at least ten law enforcement agents and some rioters were injured. Several persons have been arrested.