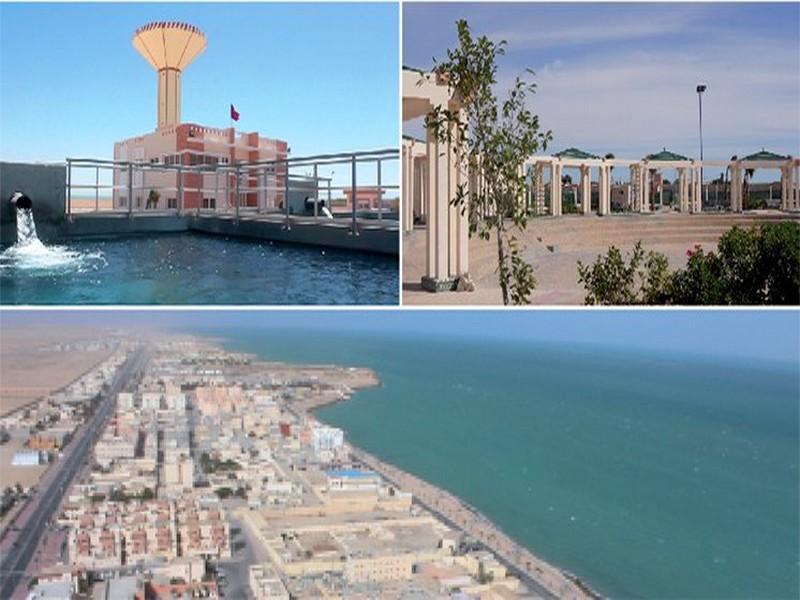 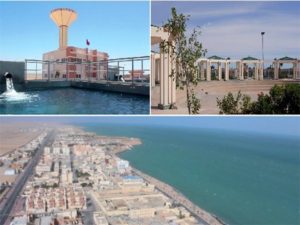 The twenty year-reign (1999-2019) of King Mohammed VI of Morocco are marked by the major projects carried out and the dynamism of the Kingdom’s foreign policy which made outstanding diplomatic breakthroughs, particularly in the defense of the Moroccan Sahara.
Besides the landmark projects (High Speed Train, Tram, Noor solar station, the two Tangier-Med ports etc…) launched since the enthronement of Mohammed VI, Morocco has pursued an offensive diplomacy, which was crowned with its triumphal return to the African Union and the inclusion of the southern provinces of the Sahara in the new agricultural and fisheries agreements sealed with the Union European.
Thanks to the wise guidance and enlightened vision of King Mohammed VI, the Moroccan diplomacy has gained several diplomatic battles on the Sahara by gleaning growing support for the Moroccan autonomy plan both at the United Nations and the European Union (EU) and especially in Latin America and sub-Saharan Africa, where several countries have decided to withdraw their recognition of the so-called Sahrawi republic “SADR”, proclaimed by the Polisario Front with the support of the Algerian regime.
During the opening ceremony of the 2nd National Symposium of civil advocacy on the Moroccanness of the Sahara, held July 12 in Marrakech, Moroccan Minister for Relations with Parliament & Civil society and spokesperson for the government Mustapha El Khalfi said 80 pc of the countries which supported the Polisario have now pulled out their recognition of the phantom entity, “SADR”, fabricated by the Libyan and Algerian regimes.
To put an end to this masquerade, Moroccan diplomacy is now focusing on the last supporters of Polisario, located mainly in Latin America and English-speaking Africa where some hostile regimes to Morocco continue to recognize the pseudo “RASD”.
While waiting for the end of the Sahrawi myth, the government continues development projects in the Moroccan Sahara, serving the interests of the local populations.