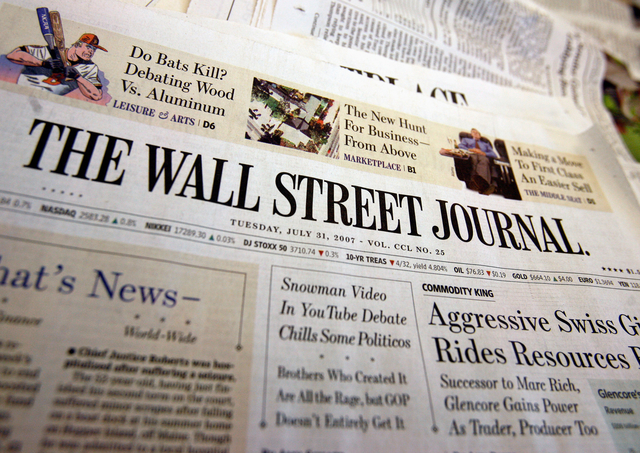 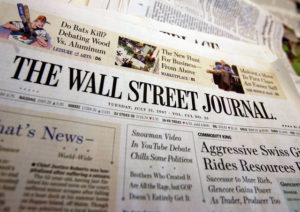 The US newspaper The Wall Street Journal has dealt a serious blow to the Polisario, when it revealed in its Sunday edition, that according to US officials, Washington had “made it clear that it would not support a plan leading to a new state in Africa.”

In the article, journalist Dion Nissenbaum surveys the genesis of the creation of the front that he labels a “Marxist group” by the Algerian and Libyan regimes at the time of the Cold War.

The separatist front, which is linked to terrorist groups in the region, poses a serious threat to stability in North Africa and the Sahel, at a time the international community is making huge efforts to put an end to tensions in hotbeds, the paper adds.

Quoting Western and Moroccan officials, The Wall Street Journal reports that privately, the United States supports Morocco in its efforts to find a final outcome to this conflict that has lasted too long, based on a compromise solution guaranteed by the autonomy plan, and backs Morocco in its opposition to the creation of an independent nation in the Sahara.

For the daily, these assurances on the part of Washington helped bring Morocco back to the talks, held under the aegis of the UN in Geneva with the participation also of Algeria, Mauritania and the Polisario.

Moroccan Foreign Minister Nasser Bourita told the journalist in an interview in Rabat that “the MINURSO has $52 million to maintain stability, maintain a ceasefire in a very difficult region.” “No one has died since the ceasefire (brokered by the UN in 1991), which means it’s the most cost-effective peacekeeping mission in the world,” Bourita said.

The Wall Street Journal notes that the administration of President Donald Trump that is on several fronts to face the terrorist threat is closely following the evolution of the situation in North Africa and in the Sahara and Sahel region.