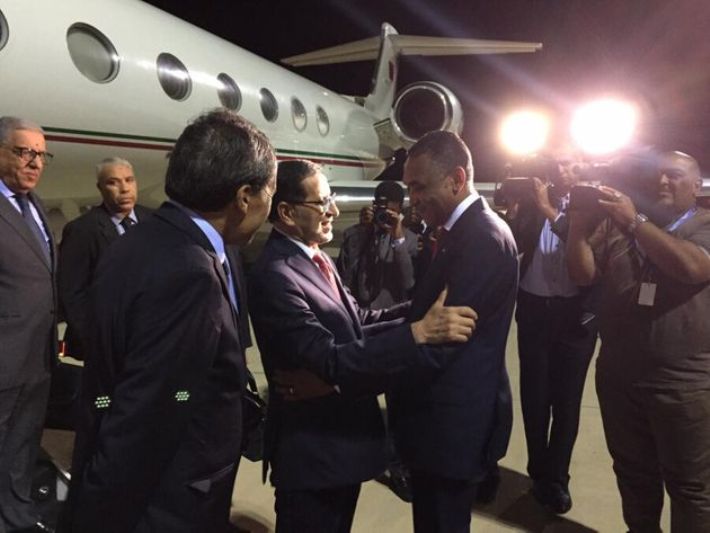 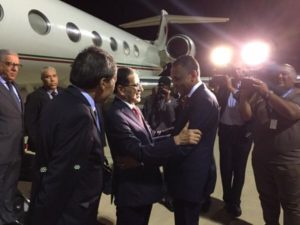 The Polisario leaders have received warning signs of an imminent deterioration of their relations with Nouakchott right from the beginning of the presidential elections campaign that led to the victory of Mohamed Ould Cheikh Ahmed Ould Ghazouani.

Although the Polisario leader Brahim Ghali was invited by the outgoing President Mohamed Ould Abdel Aziz, the new Mauritanian president has reserved him an icy welcome during the ceremony of his inauguration on August 2. Brahim Ghali even extended his stay in Nouakchott in the hope that he would be received by Ghazouani. But this did not happen.

Ould Ghazouani had already announced, during his electoral campaign, the new line regarding the Sahara issue, saying that the naturalization of Sahrawis from the Tindouf camps amounts to a “treason”.

Even his predecessor, Mohamed Ould Abdel Aziz had candidly admitted on April 11 that the United States, Europe, and the West in general, “do not want a state between Morocco and Mauritania.”

Although relations between Rabat and Nouakchott were quite strained during the era of Mohamed Ould Abdel Aziz, who was probably intimidated by Algerian authorities, these relations never reached the point of no return.

Morocco was and is the only country in the region with which Mauritania has relatively strong trade. Every day, dozens of trucks loaded with various goods cross the Moroccan border post of Guergarate heading to Mauritania and other West African countries.

Among other signs of the warming up of Moroccan-Mauritanian relations, King Mohammed VI has delegated the head of the government, Saad Eddine El Othmani, the second top political figure of the state, to represent him at the inauguration ceremony of President Ghazouani.

The Moroccan sovereign was also among the first heads of state to congratulate the new president for his victory, expressing in a message, “his firm determination to work with Ghazouani to give a strong impetus to the fruitful cooperation ties binding the two countries.

The Sovereign also pledged to better optimize the opportunities and potentials of the two neighboring countries and serve their shared interests.