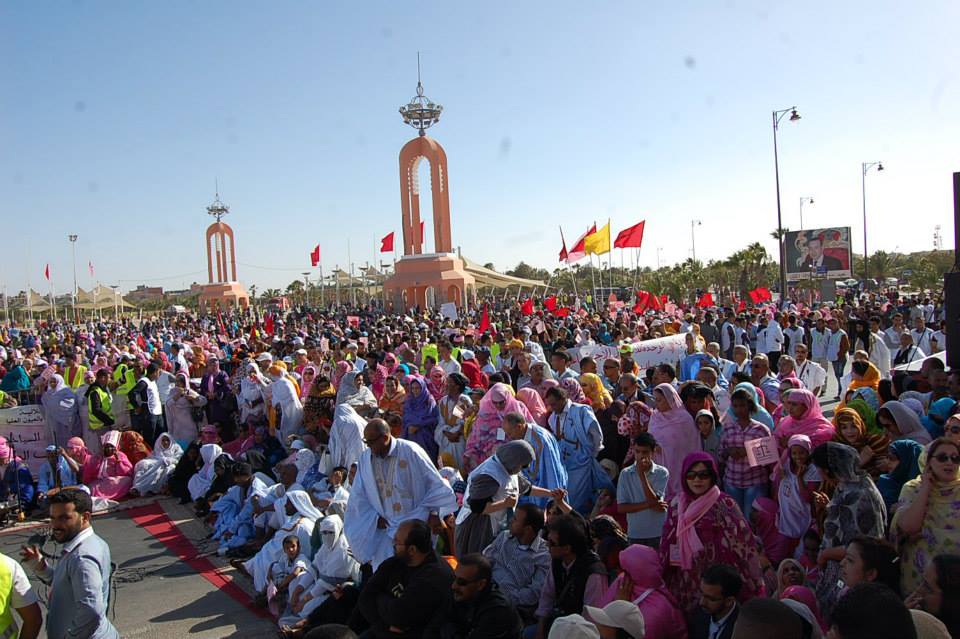 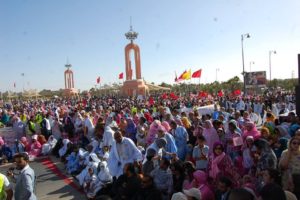 “The United States has made it known to the stakeholders in the Sahara conflict, and in particular to Algeria, its categorical opposition to the Polisario front’s independence claims,” the Italian news agency “Agcnews.eu” reported, referring to the article published by the American “Wall Street Journal” on August 11 and largely relayed by the international media.

In this connection, the Italian press agency dealt with the Sahara issue, making new revelations on the artificial conflict around the Moroccan Sahara.

In an article entitled “United States-Western Sahara, independence is not an option“,  the Italian agency revealed that Washington no longer expresses “in private” its opposition to this option; it has made it known directly to the Algerian leaders who have been playing for four decades the role of sponsors of the separatist Polisario that they shelter on their soil and support financially and militarily.

According to Agcnews.eu, Washington has clearly expressed in Algiers its categorical opposition to the surrealist independence option claimed by the separatist Polisario front, with the unconditional support of the Algerian regime, at the risk of destabilizing the entire region and jeopardizing its security.

In its August 11 edition, the influential Wall Street Journal made striking revelations about the Western Sahara conflict, describing the Polisario as a Marxist movement seeking to destabilize the whole Maghreb region with its warlike intentions in the Moroccan Sahara.

Citing senior US officials and credible diplomatic sources, the paper reports that the current US Administration categorically rejects the option of independence to resolve the artificial Sahara conflict, revelations that have strongly shaken the Polisario leaders and the Algerian rulers.