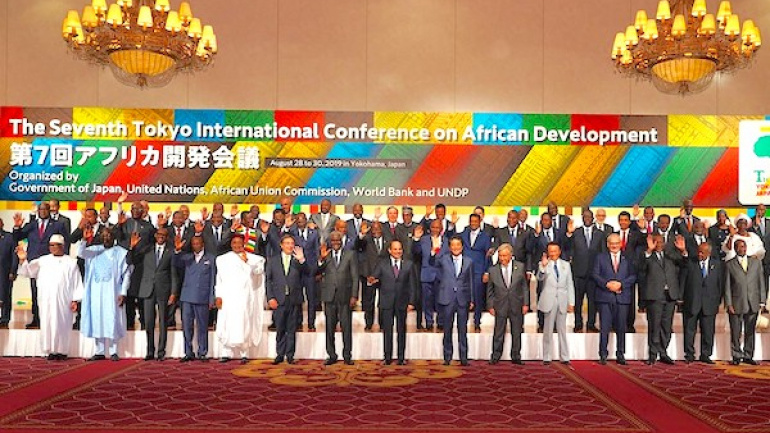 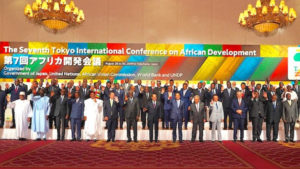 On the eve of the opening of the 7th Summit of the Tokyo International Conference on African Development (TICAD-7), held Aug. 28-30 in Yokohama, a suburb of Tokyo, Japan reaffirmed through diplomatic channels that it does not recognize the so-called Sahrawi Republic “SADR” and that it did not invite its leaders to participate in this summit.

Nonetheless, the head of the Polisario Front, Brahim Ghali, who is being prosecuted by Spanish courts for serious crimes and misdemeanors, dared to send a delegation to Yokohama, with the support of some member countries of the African Union (AU), mainly Algeria and South Africa which still recognize the chimerical “SADR” and support its independence claims.

These countries have pressured Japan to admit to the 7th TICAD summit a delegation from the SADR delegation in its quality as “member country” of the African Union, even if this entity does not have, according to the UN, any of the universally accepted criteria of a sovereign state.

Last Sunday, Japan reiterated by the voice of Director General of the Middle East and North Africa at the Japanese Foreign Ministry, Katsuhiko Takahashi, its position of non-recognition of the pseudo-SADR. This position is “constant and immutable” and Japan “does not intend to change,” the Japanse official said.

Tokoy ended up giving in to the African Union’s demand to associate all the AU members to TICAD.

However, Brahim Ghali and his acolytes, who travel with Algerian passports, were not invited to the tea party offered Tuesday by the Emperor of Japan. They were the only participants in TICAD to stay in their hotel room.

Meanwhile, Japan’s Foreign Minister Taro Kono told participants at the opening of the Yokohama summit on Wednesday that “as regards the issue of participation in TICAD, I would like to reaffirm that the presence in the TICAD VII of any entity that Japan does not recognize as a State, does not affect the position of the country in relation to the status of that entity.” Is this clear enough for the Polisario and its supporters?