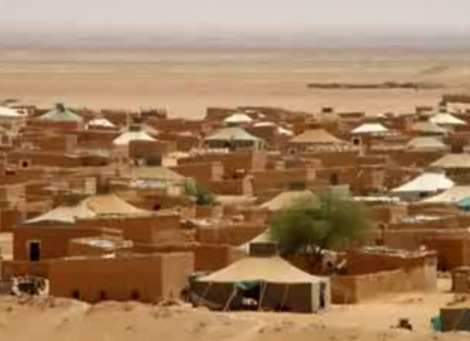 The Algerian authorities have again been asked, as a hosting country, to open the doors of Tindouf camps to let the UN specialized Organisations conduct a census of the Sahrawi populations established in these camps. A Norwegian NGO has recently made an urgent call to the international community to make more pressure on the Algerian authorities so that they give their support to organizing this census in free and transparent circumstances. It was on the occasion celebrating the World Refugee Day that the Norwegian NGO “World Action for Refugees” made its call to the Algerian government to assume its responsibility as a hosting country of the Sahrawis’ camps. By the same occasion, the NGO has condemned the “inhuman” conditions in which hundreds of Sahrawis have been living in the Tindouf camps for more than three decades, entirely depending on international humanitarian aids.

Moreover, the NGO has denounced the “political” manipulation of the Tindouf camps population issue, as well as the presence of armed elements. The Norwegian NGO recalls the fact that Amnesty International had, many times, shed light on the fact that freedom of movement, association and expression remained under restriction in the camps controlled by the Polisario (Algerian South West). It has also recalled the letter addressed to the UN SG, Ban ki-moon, whereby it had condemned the act of rape perpetrated in the Tindouf camps against Mrs. Rahmouna Dahouse, an officer from the UNHCR. In such circumstances, “World Action for Refugees” had called Ban ki-moon to “urge Algeria to put an end to the opacity prevailing in the camps and to reply, without any delay, to the UN continuous request for conducting a fair census to identify the populations of Tindouf” in expectation of a final solution to the conflict between Morocco and the Polisario, the entity supported by Algiers’ authorities.