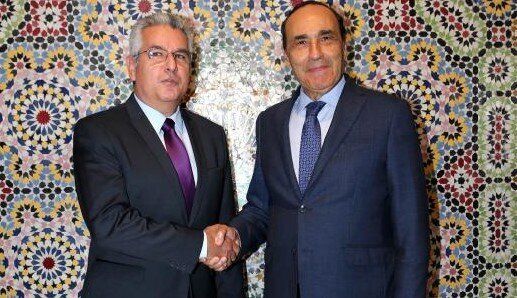 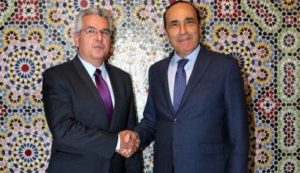 Havana is preparing to take another step in its rapprochement with the Kingdom of Morocco, with the opening soon of an embassy in Rabat, after an absence of 39 years because of Cuba’s pro-Polisario position in the Western Sahara conflict.

As a reminder, following a private visit of King Mohammed VI to Cuba, Morocco and Cuba decided on April 21, 2017, to restore their diplomatic relations, severed in 1980 after Havana recognized the so-called Sahrawi republic (SADR), self-proclaimed by the Algereia-backed Polisario Front in 1976.

“All conditions are in place to move forward in bilateral relations with the opening of a Cuban embassy in Rabat which will represent an important step,” the Cuban ambassador to Morocco, with residence in Paris, Elio Rodriguez Perdomo, told reporters after a meeting Monday, October 7 in Rabat, with the Speaker of the Moroccan House of Representatives.

The Cuban diplomat, appointed in August 2018, said that Morocco has an outstanding stature at the regional and international level, noting that the two countries agreed to launch joint initiatives oriented towards the African continent, and thus establish a tripartite cooperation between Morocco, Cuba and African countries.

According to press reports, Cuba’s former Consul General in Toronto, Canada, Javier Domokos Ruiz, will replace Perdomo as ambassador to Morocco with residence in Rabat.

Ruiz is reportedly expected in the kingdom to visit the facility to house the Cuban chancellery and his own residence, while procedures for its accreditation to Morocco have already started.