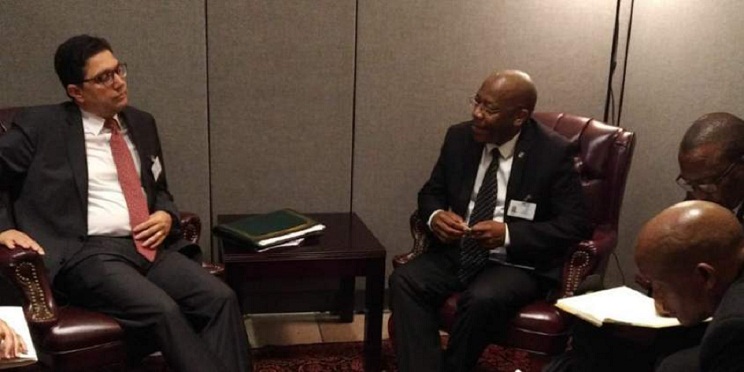 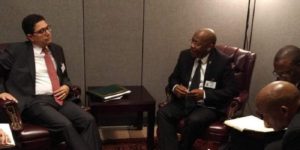 Lesotho joined this Friday, October 4, the many countries that have cut all links with the so-called Sahraoui Republic “RASD” to the chagrin of the Polisario and its sponsors, including Algeria and South Africa.

The Kingdom of Lesotho likewise expressed its intention to “actively support the United Nations-led political process” for a final settlement of the Sahara issue.

In a verbal note issued by the Foreign Ministry on October 4, Lesotho promises to adopt a “positive neutrality” in this territorial dispute over the Moroccan Sahara and to “suspend all declarations or decisions relating to the status of Western Sahara and the Sahraoui Arab Democratic Republic (SADR)”.

Lesotho’s decision was made public only hours after a telephone conversation between Moroccan Foreign Minister Nasser Bourita and his Lesotho counterpart Lesego Makgothi.

Following the example of its neighbor in southern Africa, Zambia, which has recently withdrawn its recognition of the ghostly “SADR”, Lesotho, which has been recognizing the pseudo-republic since 1985, inflicts a new setback to the Polisario.

Lesotho, like Southern African countries, member of the Southern African Development Community (SADC), had automatically aligned its position in the Sahara issue with that of Pretoria and Algiers, the two godfathers of the Polisario Front.

But since the return of Morocco in January 2017 to the African Union (AU), many African countries in the English-speaking area have already changed their minds by permanently suspending their links with the Polisario or started to think seriously about doing so after they discovered the farce nurtured by the Algerian regime that created this entity from scratch to expand its leadership in the region and serve its expansionist aims to the detriment of its neighbor, Morocco.