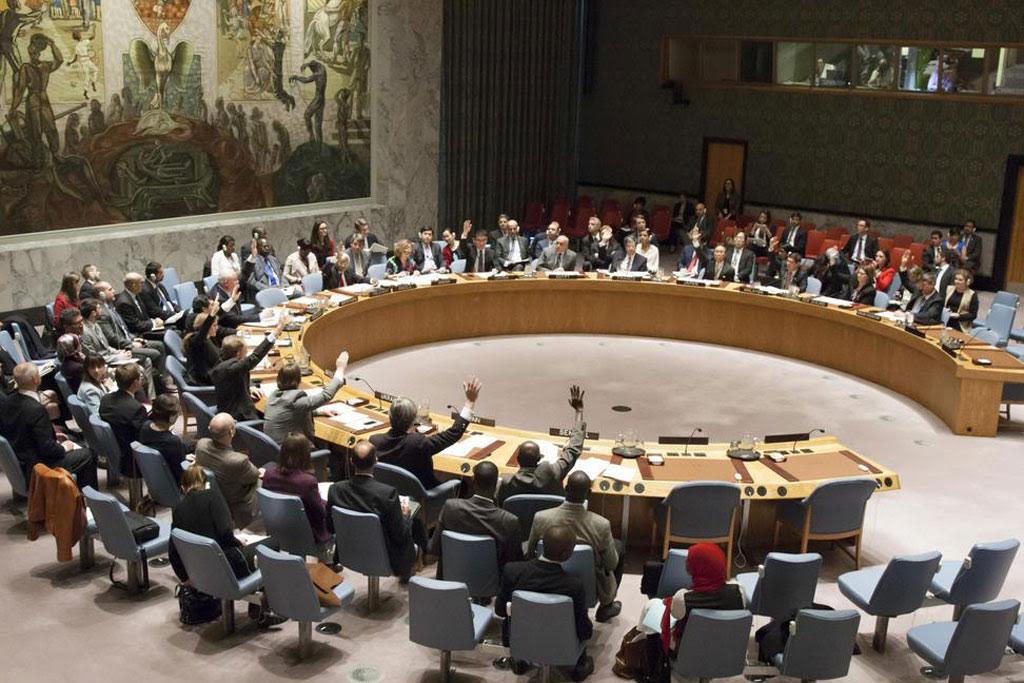 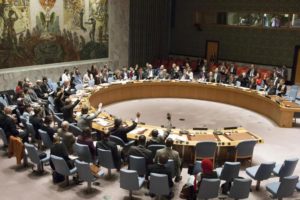 The UN Security Council adopted, this Wednesday in New York, a new resolution on the Sahara that is rather favorable to the Moroccan position, and renews at the same time, the mandate of the MINURSO for a period of one year instead of six months, as was the case for the two previous mandates.

In Resolution 2494, adopted by an overwhelming majority of 13 votes against the two abstentions of Russia and South Africa, the Security Council has not only extended the MINURSO mandate until 31 October 2020 but again underscored the pre-eminence of the Moroccan autonomy initiative for the Sahara, ignoring the “self-determination referendum” option, claimed by the Polisario Front with the support of its two main sponsors, Algeria and South Africa, which is now sitting at the Security Council as a non-permanent member.

At the same time, the resolution welcomes Morocco’s “serious and credible” efforts to reach a political settlement, noting in particular “the efforts made since 2006 and the developments since then to reach a just, sustainable and mutually acceptable political solution.”

Resolution 2494, drafted by the United States, also refers to Algeria as the main party in the process of the political settlement of the Sahara conflict, emphasizing the need to “achieve a realistic, pragmatic and sustainable political solution, based on compromise,” even if Algeria claims to have only an observer status and claims neutrality in this territorial dispute it created in the 70s.

The Security Council has expressed support for the UN Secretary General’s personal envoy for the Sahara who will replace Horst Kohler and who will be responsible for continuing the relaunched negotiations process in order to reach the expected settlement.