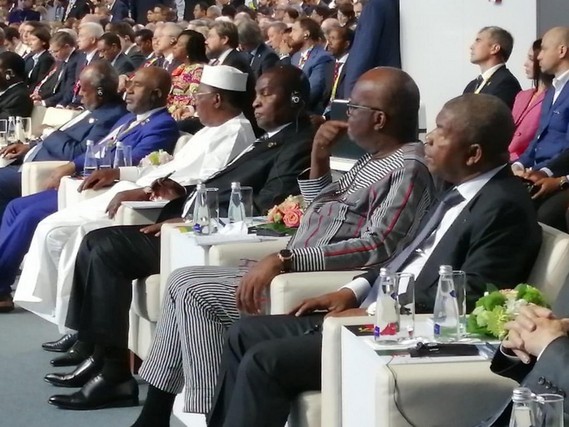 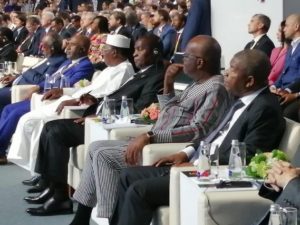 The Polisario Front and its pseudo republic SADR have not been invited to the Russia-Africa Summit, which is being held in Sochi, Russia, October 23 – 24.

According to the Russian public news agency “TASS”, invitations were sent to African countries, which are member of the United Nations. As the pseudo SADR does not meet this criteria, it was scrapped from the guest list. Besides, this whimsical entity has nothing to buy or sell neither to Russia nor to African countries.

According to the website of the Summit , “all the heads of state from all over the African continent as well as the leaders of the largest organizations and associations of the region” were invited.

Russian authorities organized on the sidelines of this summit an economic forum to talk business and feel the pulse of African leaders for a strong return of the Russians on the continent after a long absence that dates back to the disintegration of the Soviet Union. And of course, there was a glaring absence of the separatists.

Meanwhile, Morocco is represented in Sochi by a large delegation led by head of government, Saad Eddine El Othmani.

The opening of the Sochi Summit was co-chaired on Wednesday by Russian President Vladimir Putin and his Egyptian counterpart Abdel Fattah al-Sisi, who is the current President of the African Union.

Usually, the Polisario Front does not miss such gatherings to try to sell its separatist propaganda, helped by the AU statutes which stipulate that all the AU members shall attend multilateral meetings as is the case of TICAD with Japan or summits with the European Union (EU).

But this time, the Polisario leaders were given the cold shoulder in Russia, which perfectly knows that they have no place at the Sochi summit nor at the economic forum where Russian authorities intend to seal partnership and cooperation deals with participating African States in various fields.

It is therefore a new scathing setback suffered by the separatist movement’s leaders, who are being abandoned by an increasing number of countries, including among their traditional supporters and allies.