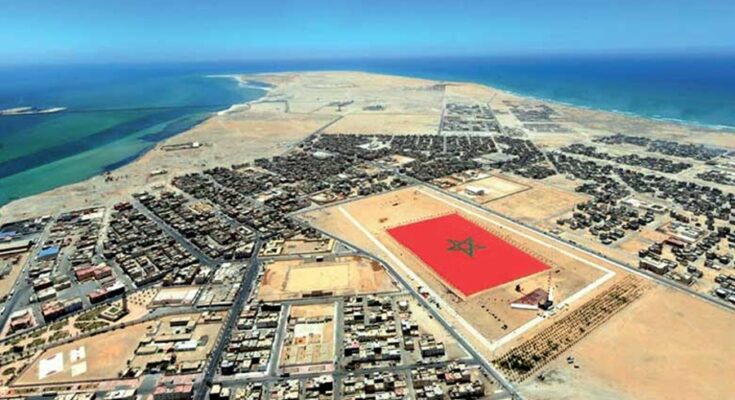 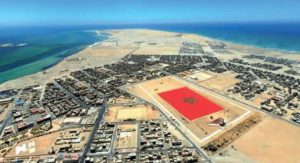 Young film trainees from Europe, the Southern & Northern regions of the Kingdom took part in a training session organized Dec.6-15 with the participation of students and teachers from different countries to exchange experiences, set up contacts and cooperation ties.

Held within the framework of the Dakhla film forum, this training session was an opportunity for the local students and graduates of the Sahara Lab to meet and build cultural & cinematographic ties with foreign students from Spain, France and Slovakia.

The Sahara Lab, set up in 2015, allows students, without any cinematographic experience, to show to the public the socio-cultural specificities of the Moroccan Sahara populations after trainings in the filmmaking, offered by Moroccan and foreign professionals.

The Dakhla Film forum was attended by trainees and professionals from the Academy of film & TV of Bratislava (Slovakia), the higher audiovisual school of Toulouse University (France), the Cuenca Communication School of Castile-La Mancha University (Spain), the Institute for Higher studies of arts, art market & culture professions (Paris) and Sahara Lab.