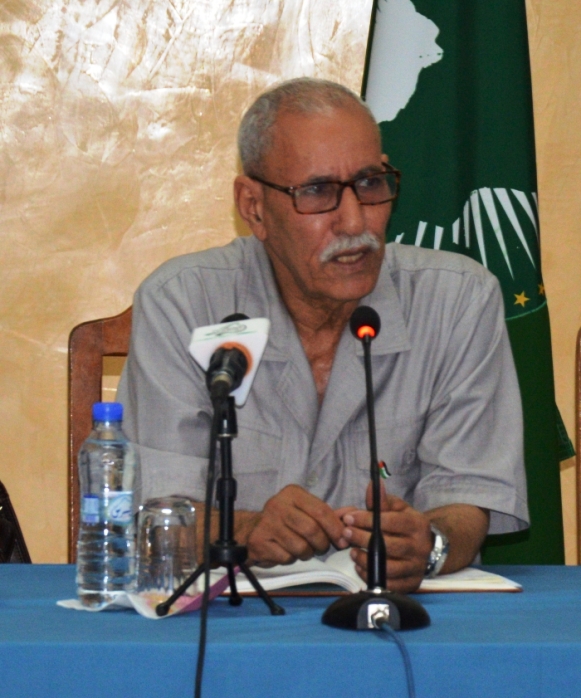 Following the bitter diplomatic setbacks suffered by the polisario, the leader of the separatist group Brahim Ghali sent recently a letter to the UN Secretary-General Antonio Guterres, asking him to remove “all the restrictions imposed by Morocco on the MINURSO” so that “the UN exercises its exclusive authority over all matters relating to the full and effective implementation of the MINURSO’s mandate”.

In this letter, Brahim Ghali complained about the refusal of the MINURSO Chief, Canadian Colin Stewart to meet with members of the Polisario Front in the so-called “liberated territories”, inter alia, in Tifariti, while the UN prohibits any military presence of the Polisario in the demilitarized zones to the east of the Moroccan Security Wall, as stipulated in the cease-fire agreement of 1991.

In a threatening tone, the Polisario leader also urged the UN Secretary General to “take steps to ensure that the UN reviews its handling of the Sahara conflict”.

During its latest congress, the Polisario leadership decided “to reconsider its engagement in the peace process as a whole following the UN Secretariat General and the Security Council’s continued inaction to prevent Morocco from dictating the terms of the peace process and the UN’s role in the Sahara”.

During the pseudo-15th Congress of the Polisario convened Dec.19-25, Brahim Ghali lashed out at Mauritania by criticizing in particular the neutrality claimed by its new leaders in the Sahara conflict, warning that “any war in the region would make Mauritania the biggest victim”.

essive international diplomatic setbacks suffered by the separatists and the victories scored by Morocco at the United Nations, in Latin America, Europe and Africa. It clearly shows the debacle of secessionist leaders who currently risk losing their major ally, Algeria which itself is facing, for almost a year now, an internal crisis.