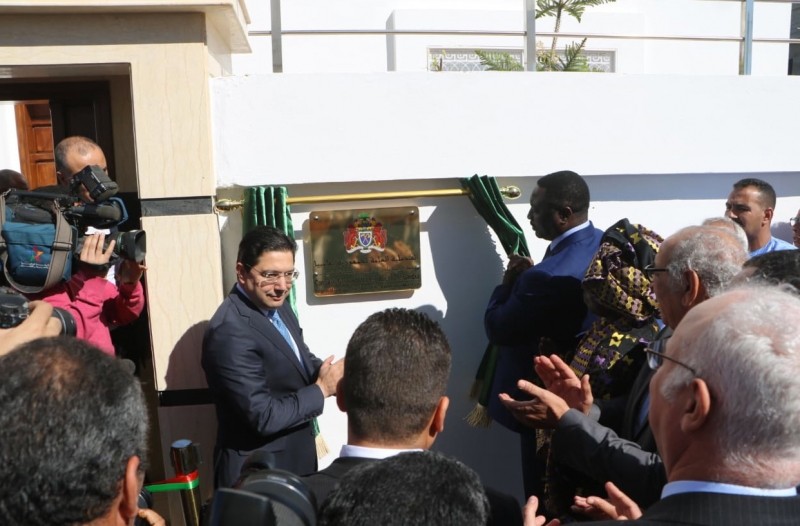 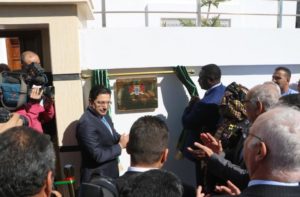 Gambia opened on Tuesday its consulate in the Moroccan Saharan city of Dakhla, dealing another hammer blow to the polisario as the move comes few weeks after the Comoros Islands opened a consulate in the city of Laayoune.

These successive highly significant diplomatic victories scored by Morocco against its enemies confirm the growing support of African countries to the Moroccan Sahara.

The bold decision taken by the Gambian government is expected to spark a fresh furious reaction from Algerian authorities as they did when the Union of the Comoros opened its Consulate in Laayoune in December. The Polisario separatist group, which is armed, funded and sheltered by Algerian regime, had also criticised the Comoro decision.

It seems that the Algerian authorities’ worst fears have become now true as the number of African countries opening diplomatic representations in Morocco’s southern provinces is growing surely steadily. This confirms not only the Moroccanness of the Sahara but also strengthens the status of the Moroccan Sahara as a gateway to the African continent.

Moroccan foreign minister Nasser Bourita had said at least four African countries would set up diplomatic missions in Laayoune before the end of the current year.