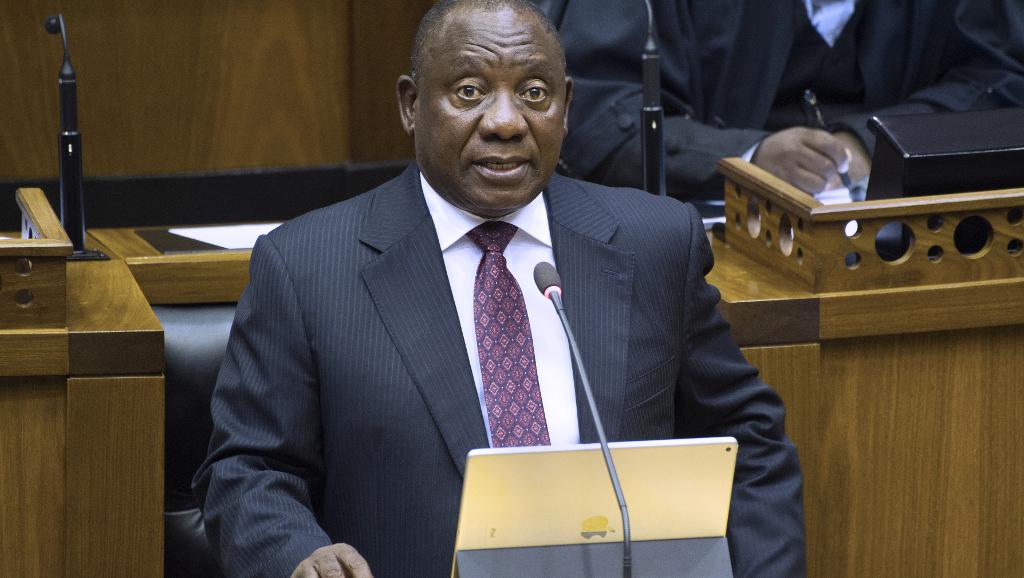 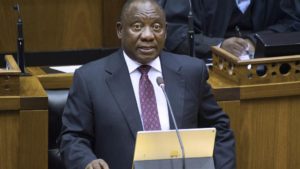 The South African President, Cyril Ramaphosa, who is to take over the rotating presidency of the African Union (AU) for one year in February, outlined the main priorities of his mandate, excluding the Sahara issue from his agenda.

In a long speech made Tuesday before African ambassadors in Pretoria and his cabinet members, Ramaphosa spoke of a “special attention” to the conflicts in Libya and South Sudan, noting that his government “is already actively working for solutions” to these two issues.

To the great displeasure of the Polisario and Algeria, the South African President, whose country supports the pseudo Sahrawi republic “SADR”, did not utter a word about this entity and its separatist movement.

This omission will certainly irk the separatists and their mentors in Algiers, who counted heavily on South Africa to support them and stand up against Morocco in the pan-African organization.

But Mr. Ramaphosa ignored the issue of Western Sahara and excluded it from his priority agenda as Head of the AU. Instead, the South African president focused on economic issues, including the completion of the African Free Trade Area and the inclusion of women in the African economic fabric.

The Polisario group has thus been abandoned everywhere in the globe including the UN, Europe and Latin America because its scam has been exposed: it’s a phantom entity with no history or legitimacy, as put on Tuesday by Brazilian newspaper O Globo.

“When Morocco raised the Sahara issue at the UN in the 1960s, the Polisario simply did not exist then”, explained the largest-circulated Brazilian paper, recalling that the entity was “created, in the context of the Cold War, by Libya and Algeria, as a guerrilla group before turning, after its defeat, into a separatist movement”.