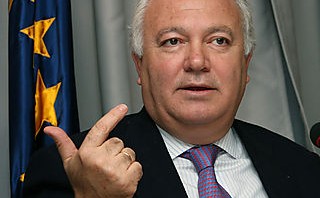 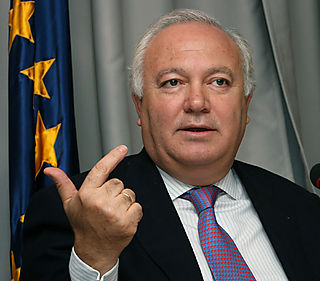 Spanish diplomacy has just given a new impetus to the efforts made to resolve the Sahara conflict between Morocco and the Polisario Front.
Madrid has embraced the position taken in this regard by great capitals like Paris and Washington, reiterating unequivocally its support to finding a “fair and sustainable” solution to this conflict, which has lasted for nearly 35 years, in accordance with the United Nations (UN) resolutions. A position that was reaffirmed before the Senate, by the Spanish Foreign Minister, Miguel Angel Moratinos, on Tuesday, September 14th. Moreover, the latter said that his country was currently working towards finding a fair and sustainable solution which would be mutually accepted by the parties in conflict. “We are working, he said, to achieve a proper settlement to the Sahara issue” through diplomatic mechanisms. Spain has also reiterated its support to the efforts made by the personal envoy of UN Secretary General for the Sahara, Christopher Ross, to reach a final solution to this issue.
The settlement of the Sahara conflict should prepare for the Maghrebian integration which is, according to the head of the Spanish diplomacy, synonymous of economic, social and security development in the Sahel region.

The Spanish Minister seized the opportunity to assure before the Senate that his country had always maintained excellent friendship and cooperation relationships with Morocco, based on mutual trust. To illustrate this fact, Moratinos has reminded of the high level periodic meetings hold between the two Kingdoms which share many common interests and an important geostrategic position at the entrance of the Mediterranean, which offers many opportunities. He did not omit to praise the close cooperation between the two countries in terms of security, fighting against terrorism, drug trafficking and illegal immigration. Spain ranked as the second supplier, customer and investor in Morocco, has no other alternative to preserve its interests but to have a strong and politically stable partner.