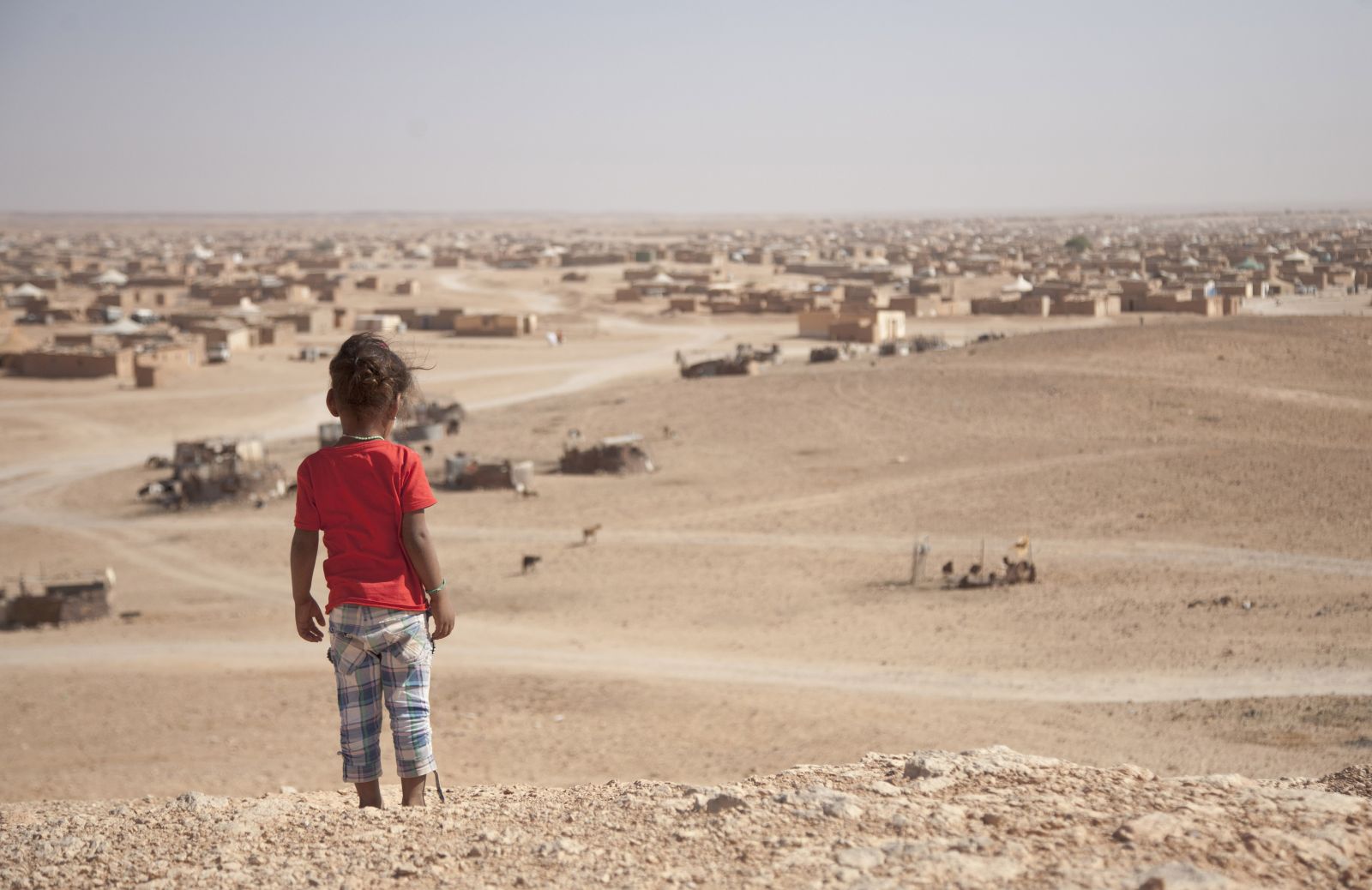 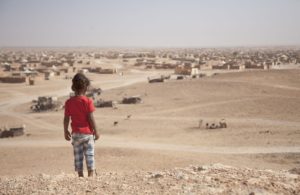 Brahim Ghali, president and commander of the mercenary forces of the pseudo-Sahrawi Arab Democratic Republic, said recently that the SADR “will be strict in the exercise of its sovereignty over the liberated territories, through ensuring public order, the fight against organized crime and the protection of national resources against all threats, in particular drug trafficking and terrorism.” A so ludicrous statement! It is well known that the Polisario militias are involved in the misappropriation of humanitarian aid, the trafficking of drugs and weapons and worse of all in trans-Sahelian terrorism (Sahel intelligence).

The Sahrawis, sequestered for four decades in the Tindouf camps, an open-air prison, are in a dire condition because of mistreatment and all kinds of abuses, while their jailers are taking advantage of their suffering.

NGOs have repeatedly sounded the alarm on the living conditions of men and women who have never been able to leave the Tindouf camps since their birth.

The difficult living conditions, the mistreatment endured by the Sahrawis, require an international intervention to repatriate them to their country of origin, the Kingdom of Morocco, and put an end to their physical and mental suffering.

Faced with growing opposition in the camps, the mercenary leadership put pressure on Algeria to erect a wall riddled with mines, all around the Tindouf camps.

The humanitarian caravans, heading these past days to the sequestration camps, are Machiavellian manipulations to lure the international opinion.

Brahim Ghali, a notorious torturer, and his inner circle, who maintain the status quo for their own financial gains, must be prosecuted and tried by the International Criminal Court for crimes against humanity.

Morocco’s position regarding the Western Sahara conflict is clear and is supported by many countries, the UN, the European Union and other international bodies.