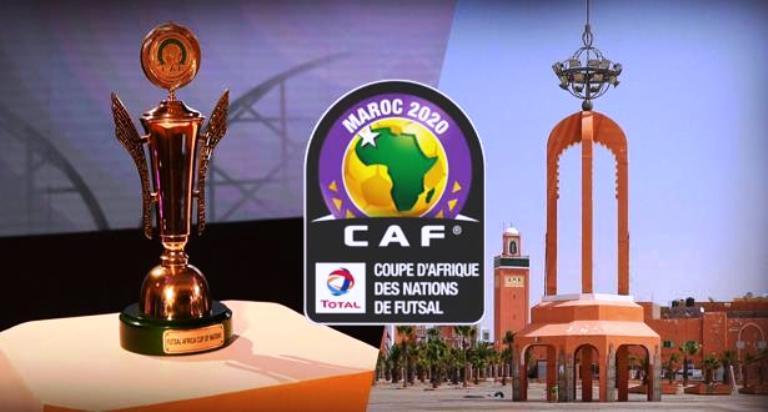 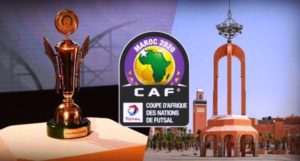 The Confederation of African Football Confederation (CAF) has imposed heavy sanctions on South Africa and Mauritius for boycotting the 2020 Fustal Africa Cup of Nations hosted by Laayoune, the capital of Western Sahara, Southern Morocco.

The two teams were each fined 75,000 dollars and suspended for the next two editions of the African Futsal tournaments, CAF said in a statement issued Jan.31.

The disciplinary panel of CAF, which met in the city of Laayoune, handed down its ruling few hours after the withdrawal of Mauritian team, which travelled to Laayoune where it played its first match before it was ordered by the government of this country to halt its participation in the tournament taking place from Jan.28 to Feb.7.

South Africa’s Bafana Bafan team, whose country supports the Polisario Front, refused to participate in the 2020 Futsal African Cup of Nations from the outset because of its organization in a city in Western Sahara. It was then replaced by Mauritius, while the team of Algeria, also the main supporter of the Polisario, was not qualified for the finals in Laayoune.

It is believed that Pretoria has exerted pressure on Mauritius to withdraw from the tournament after agreeing to take part in it.

For its part, the Polisario Front has slammed CAF and its chairman Ahmad Ahmad (Madagascar), accusing them of “connivance” with Morocco, blackmail and using football for political ends.

The Sahrawi separatist movement has also lashed out at Morocco for organizing the 2020 Futsal African tournament in Laayoune.

Rabat and the Polisario Front are engaged in a diplomatic showdown for more than four decades over the sovereignty of a part of the Moroccan Sahara. And now, the Polisario has moved the battlefield to the world of sports. However, the battle is obviously gained by Morocco as the so-called Sahrawi Republic “SADR” is not recognized as a sovereign state by the UN and cannot organize or participate in international sports competitions.