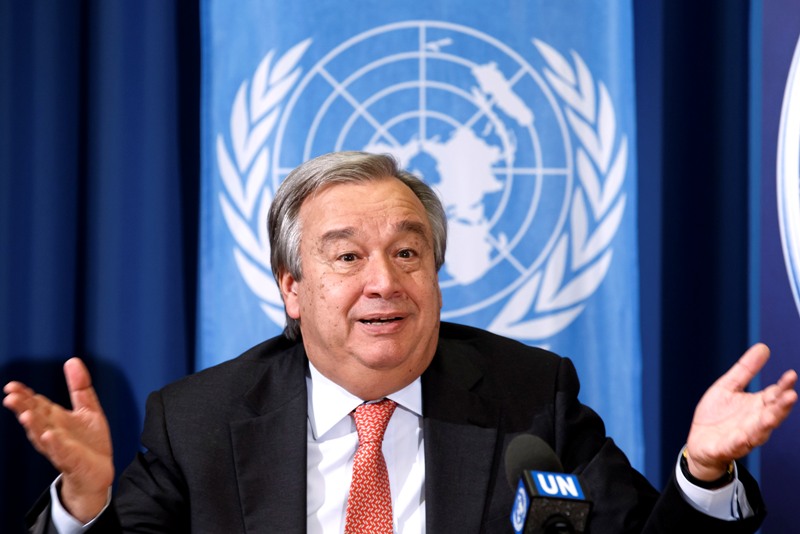 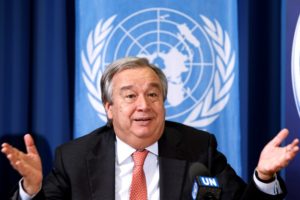 UN Secretary-General Antonio Guterres is currently looking for a successor to Horst Köhler, former UN Personal Envoy for the Sahara. The UN post has remained vacant since the resignation in May 2019 of former German Pdt Horst Köhler, which halted the informal talks he relaunched in Geneva with the participation of Morocco, Algeria, Mauritania and the Polisario Front.

“A selection process is under way” and “I hope to be able to appoint someone as soon as possible”, said Mr. Guterres on Thursday in an interview with Jeune Afrique, relayed by The Africa Report.

In this interview the UN Chief also tackled hot issues on the international scene, including the Libyan conflict, terrorism and insecurity in the Sahel.

Mr. Guterres said that “the UN remains fully committed to helping the parties find a political solution” to the Sahara conflict, a solution “that is just, acceptable to all and, above all, that will bring an end to this conflict that has lasted too long”.

The Sahara issue, he added, “is complex, but I remain convinced that with a strong political will on the part of the parties and the international community, a solution is possible”.

In the absence of a UN mediator for the Sahara, Polisario leader Brahim Ghali, last week, had threatened to “boycott UN-led operations that do not respect the pillars of the settlement of the Sahrawi problem”, saying that “the Sahrawi people have been betrayed” and that “they have lost confidence in the United Nations”.

But in reality, the Polisario leaders are disoriented after they suffered lately serious setbacks inflected by Moroccan diplomacy. They have been also deeply affected by the popular demonstrations and sit-ins held in the Tindouf camps.

As their verbal attacks against Morocco and its allies, notably France, went unnoticed, the Polisario leaders are now lashing out at the UN and its Secretary General to justify their diplomatic failures.