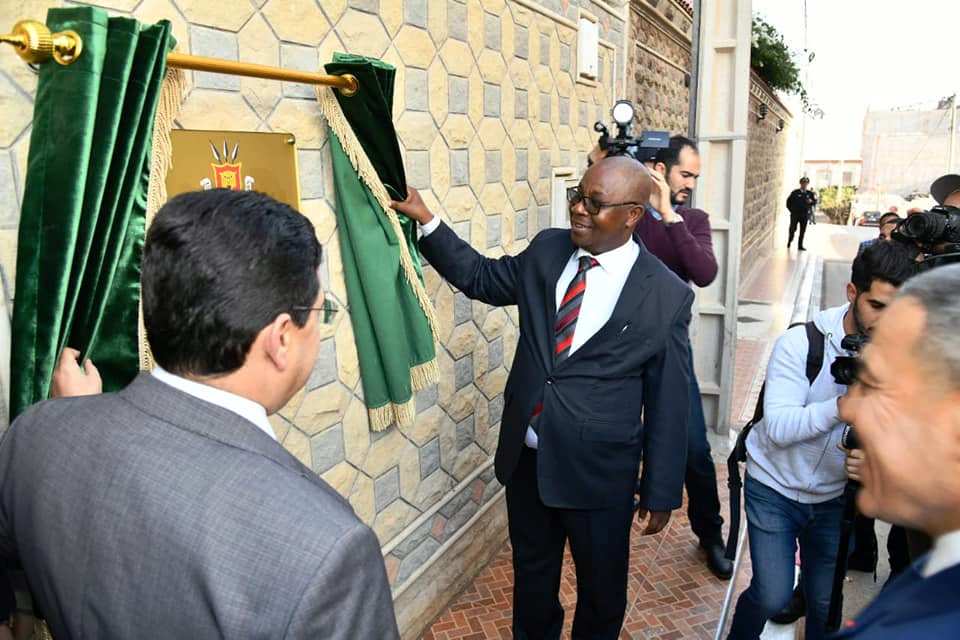 The Republic of Burundi inaugurated, on Friday, a consulate general in Laayoune, the sixth diplomatic representation opened in the capital of Moroccan Sahara in less than three months.

The opening ceremony of this consulate was chaired by minister of Foreign Affairs, African Cooperation and Moroccan Expatriates, Nasser Bourita, and his Burundian counterpart Ezechiel Nibigira.

Since the end of last year, Laayoune has witnessed a strong diplomatic dynamic with the inauguration of consular representations of the Union of the Comoros in December, Gabon, Sao Tome and Principe and the Central African Republic in January, as well as that of Cote d’Ivoire in February.