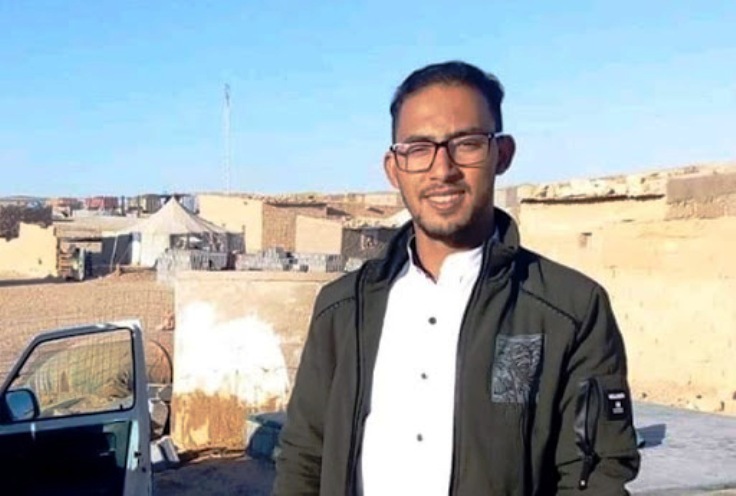 Sahrawi activist & human rights defender, El Fadel Breika, denounced, on Friday, before the UN Human Rights Council (HRC) in Geneva, the repression and serious abuses committed by Polisario torturers against the inhabitants of Tindouf camps under the watch of the Algerian authorities.

Speaking during the 43rd HRC session convening in Geneva, Breika underlined the legal responsibility of Algeria in the atrocities committed by Polisario militiamen with the support of the Algerian security services and army against Sahrawi civilians in the Tindouf camps.

He condemned “the silence of the so-called defenders of the Sahrawi people regarding the abuses and violations committed against the Sahrawis by the Polisario leaders in connivance with the Algerian security services to muzzle and suppress any dissonant voice in the camps”.

Blogger, human rights defender and Polisario dissident, Breika has just been released from the “Polisario” infamous jail wherein he and two bloggers, Mahmoud Zedan and Moulay Abba Bouzid, had endured the worst physical and psychological abuse for daring to denounce the serious human rights violations and corruption of the separatist leaders as well as their exploitation of the misery of the populations in the camps to serve their personal interests.

He said that the three pro-democracy militants were kidnapped by Polisario armed militiamen for the simple reason that they had condemned on social networks the serious violations committed against the populations of the Tindouf camps.

The three Sahrawi activists were detained, in blatant violation of the law, in secret locations, “where they suffered various types of torture and abuse”.

“My body still bears the wounds and marks of torture I suffered during the last five months of detention in the secret prisons run by Polisario, with the blessing of the Algerian government”, said Breika in his testimony before the UNHRC members, affirming that all opponents of the Polisario ideology are systematically tortured and inflected cruel abuse.

He called on HCR and the international community to exert pressure on Algeria to shoulder its legal responsibility as host country of the Sahrawi population on its territory in Tindouf.